Why We Judge. And Why We Need to Stop

I buy a cup of coffee about twice a month.

Nearly every time, I see the same groups of older guys, sitting around a table, drinking coffee, and chatting.

It appears they stay for hours during the morning: Revving up their neurons with caffeine so they can bear down on serious work.

No, wait. They’re revving up the neurons so they can chat.

It’s kinda like doing a line of cocaine to prepare yourself for a quiet evening at home with a movie.

Caffeine is the Production Drug

Caffeine is a drug. Andrew Huberman says you get the maximum benefit from the drug by waiting at least 90 minutes after getting up: it resets your Circadian Rhythms, improves sleep, and maximizes energy (including mental stamina and focus).

It makes you more productive, especially in the morning when you’re naturally revving up.

Morning is the Production Time

Bestselling author Ryan Holiday recently wrote a short essay about the importance of getting work done in the morning. Marcus Aurelius got up early. Author Toni Morrison got up early. So did Hemingway (I gotta believe there were some legendary hangovers). CEOs get up early and hit the gym. Holiday:

The Left Hemisphere Leaps to a Conclusion

Shift back to the Coffee Club.

My left hemisphere comes up with a simple formula: Morning hours fueled by caffeine are the best hours. Small talk is a waste of time. Therefore, the Coffee Club members are wasting their best hours. Coffee talk in the late morning, afternoon, evening? Okay. But morning? No.

My left hemisphere then shifts that formula a little bit and passes judgment: “The Coffee Club members aren’t as good as people who use their morning hours and caffeine productively."

It’s a subtle shift, but it’s always there, ready to pounce out of the left hemisphere’s formulations.

Isn’t the point of life happiness: a sense of contentment, leading to the final happiness/contentment in the Beatific Vision? Of course it is. The Coffee Club members seem happy, enjoying one another’s company.

And did you know that social connectedness is the number one leading indicator for happiness?

The CEO pumps away at his morning workout. The Coffee Club members pump away at their morning social connectedness.

Who’s healthier? I think every single person out there would say “the CEO,” until they saw the current science.

On top of that: maybe the Coffee Club members are predominately extroverted.

Maybe the Coffee Club members supercharge their caffeine intake with interaction energy. And maybe it carries them through the rest of a productive day, much like a long weekend of warm sunshine carries a person from the north through the rest of the winter.

So much for the left hemisphere’s judgments. 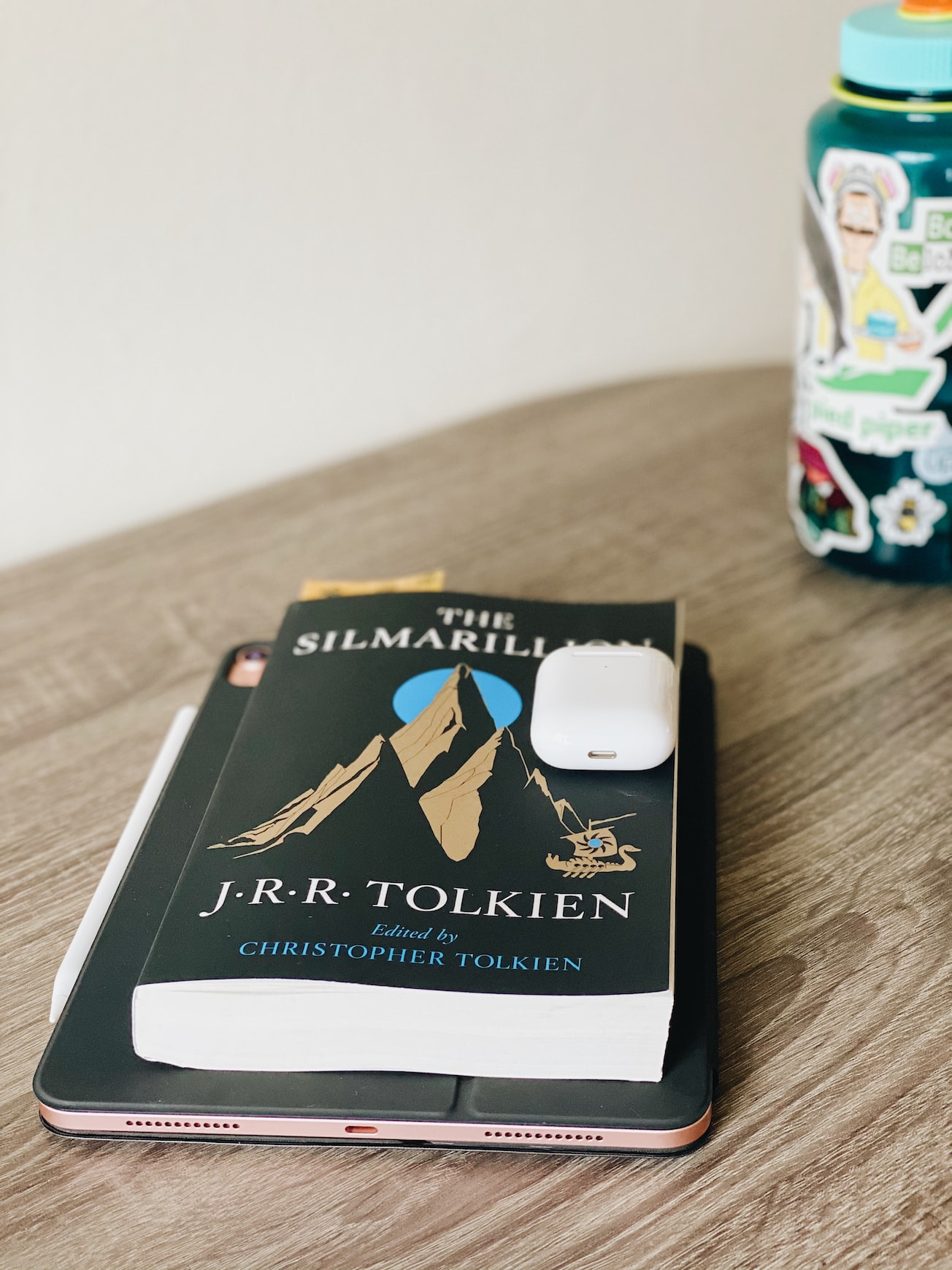 The Elf Lays Down His Harp to Kill an Orc 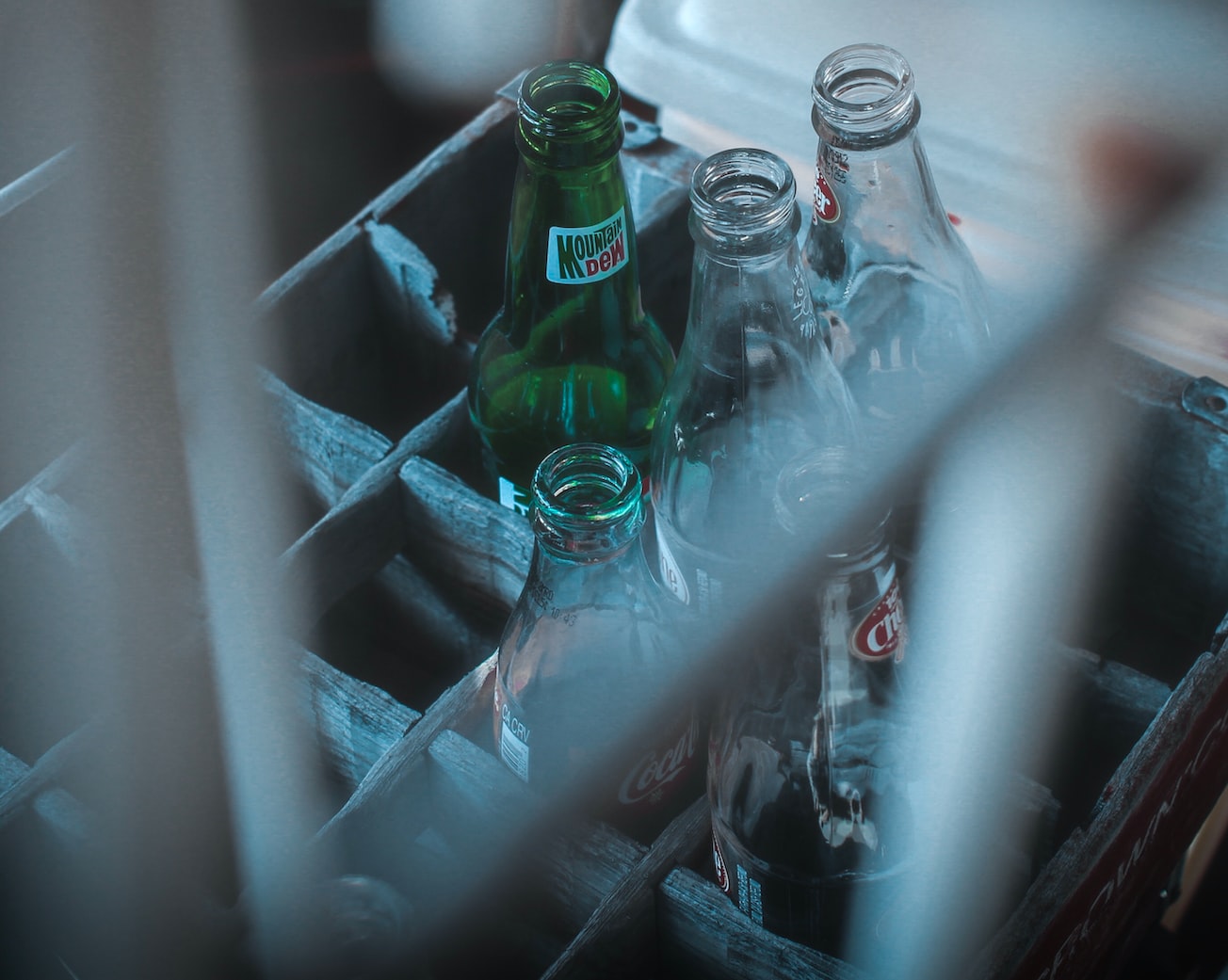 Hand Me a Gallon of that Vodka and Mountain Dew

Blaise Pascal: The Mathematical and the Intuitive Mind