By Matthew Walther at The American Conservative

The story of how a family found themselves unprepared for Christmas: a story about a lot of things, but mostly about water and trees.

On December 8, just after my wife had returned from homeschooling co-op, she opened my office door to let me know that there was water under the kitchen sink. “I hear some weird sounds in the basement, too.” Groaning slightly, I descended the stairs and found myself muttering that this must be my mother-in-law’s fault. (I cannot be the only American male to entertain what I refer to as the “Golden Bough theory of mothers-in-law,” viz., that her limitless ability to spot problems in our house actually causes them to appear.)

My first impression, upon finding water in the room where our neglected exercise equipment hides under an old blue tarp, was that the toilet downstairs needed to be resealed. Then I heard a noise like Old Faithful having a stroke and walked into the room where the pipe runs out to the sewer.

I will spare the reader the details of what I saw in that dark place, which had once been the wine cellar of the family who built our home during the Jackson administration. Suffice it to say that I ran upstairs and grabbed my phone. The first three plumbers I tried did not answer; the fourth told me that he could stop by early next week, if that was convenient (I politely asked him whether he was out of his Santa Claus-ing mind); the fifth said that he did not “service” what he described as our “area,” until I begged and he promised to appear the following afternoon.

This is the story of how our family found ourselves unprepared for Christmas this year. It is a story about a lot of things, but mostly it is about water and trees.

All of this was, as I say, not only unexpected but highly inconvenient. Even before what we have already begun to refer to as “the shit times,” we had been treading water both literally and metaphorically chez Walther. I won’t bore you with the details, but you have to imagine that for a considerable portion of 2021, this column was the primary source of our family’s income, including when water burst through the ceiling of the toy room three days after the birth of our fourth child at the end of May. That was a fun bill to pay while my wife was on bed rest and our babysitter (whom we then paid $20 an hour) was just starting to come up with the latest in a series of increasingly inventive excuses for having to leave an hour early.

Since then, things had been looking up. When we tried to fence in our yard a few months ago, we learned that thanks to the activity of speculators, it would only cost twice as much as the down payment we made in 2017 to erect a wooden barrier between our three-year-old son and the road. When all the lights went out in my office a weeks ago for reasons I was initially unable to discover, it turned out that I’m not the world’s worst amateur electrician—it’s just that, silly me, I hadn’t been prepared for the presence of undisclosed ancient knob-and-tube wiring in the room that houses both my work desktop and the stereo system that is worth several times more than both of our vehicles put together. When I failed to buy our oldest a piano three weeks ago, it was only because after making the 45-minute drive we were told at the door that the six-year-old would be required to wear a mask in order to try out various instruments in the otherwise abandoned-looking warehouse in downtown Kalamazoo. (These people recognize who their real customer base is and stick to them. Upper-middle-class white liberals who don’t know who Otto Klemperer was: 1, former prole cultural aspiration: 0.)

But back to the shit times. When the plumber arrived, he told me that it would cost at least $3,000 to replace the line running to the main but that if I happened to know someone with an excavator lying around, it would only be half the price. I think he meant this to sound slightly contemptuous, but the joke was on him. I called my brother, who confirmed that we in fact had a Bobcat compact. He suggested that my wife and the kids stay with her mother for the weekend and in the meantime told me to call 8-1-1 and have all of our underground lines flagged. 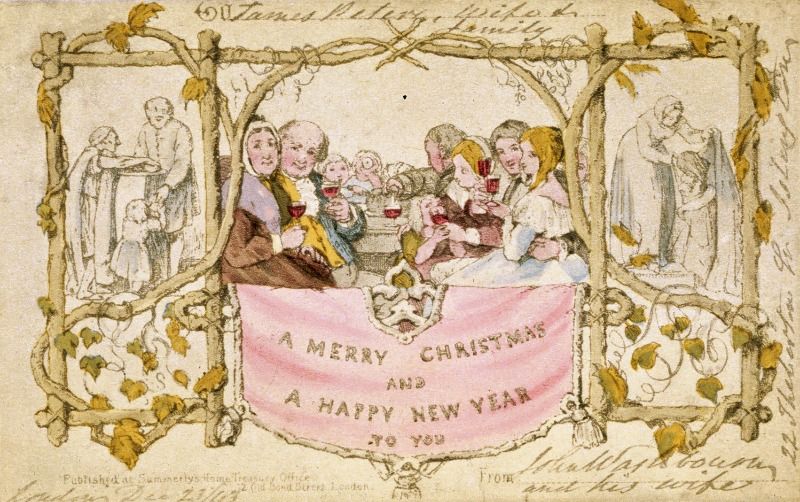