Every decade or so, the city of Paris drains the Canal Saint-Martin. The nearly three-mile-long waterway, which runs south across a swathe of the Right Bank, was originally constructed to keep Paris clean, supplying fresh water to a city plagued by cholera and dysentery. But for the two centuries of the canal’s existence, it has often served a different – in fact, opposite – function. It is a dumping ground, a big liquid trash can. The periodic draining is therefore also an unveiling. The water recedes, and the stuff kicked or heaved or furtively dropped into the canal over the preceding few thousand nights is revealed.

When the canal was emptied in 2016, crowds gathered on footbridges and along the quais to watch cleaning crews trudge through the mud and clear out the junk. There was lots of it. Mattresses, suitcases, street signs, traffic cones. A washer-dryer, a tailor’s mannequin, tables and chairs, baths, toilets, old radios, personal computers. A number of vehicles, none of them designed to travel on water, were pulled from the mire. There were baby strollers, shopping carts, at least one wheelchair and several mopeds.

Today, the streets abutting the canal in the 10th arrondissement are among the most fashionable in Paris, lined with chic cafes and restaurants. But late at night the area retains some of the dank atmosphere of bygone years, when it was a scruffy quartier populaire and often served as the setting for noir films and detective novels. In those pulp fiction tales, dark secrets emerge from the Canal Saint-Martin murk. The murder mystery in Georges Simenon’s Maigret and the Headless Corpse is set in motion when the police dredge up a dismembered body near the Quai de Valmy. No human remains were discovered during the 2016 cleaning, but workers did find a handgun in one of the northernmost locks. Later, officials announced that a rifle had also been found.

The most plentiful items in the canal – other than wine bottles and mobile phones – were bicycles. Nine years earlier, in 2007, Paris had launched a bike-share scheme, Vélib’, in which 14,500 rental bicycles were introduced across the city. As the waters were drawn off, the skeletal forms of dozens of Vélib’ cruisers could be seen half-buried in the sludge on the canal floor. There were scores of other bikes, too, of various makes and vintages, some of which appeared to have been maimed before being sent to their watery grave. There were bikes with bent and twisted wheels, or no wheels at all. There were bikes whose wheels and frames were intact but whose stems and handlebars were missing: headless corpses.

Read the rest at The Guardian 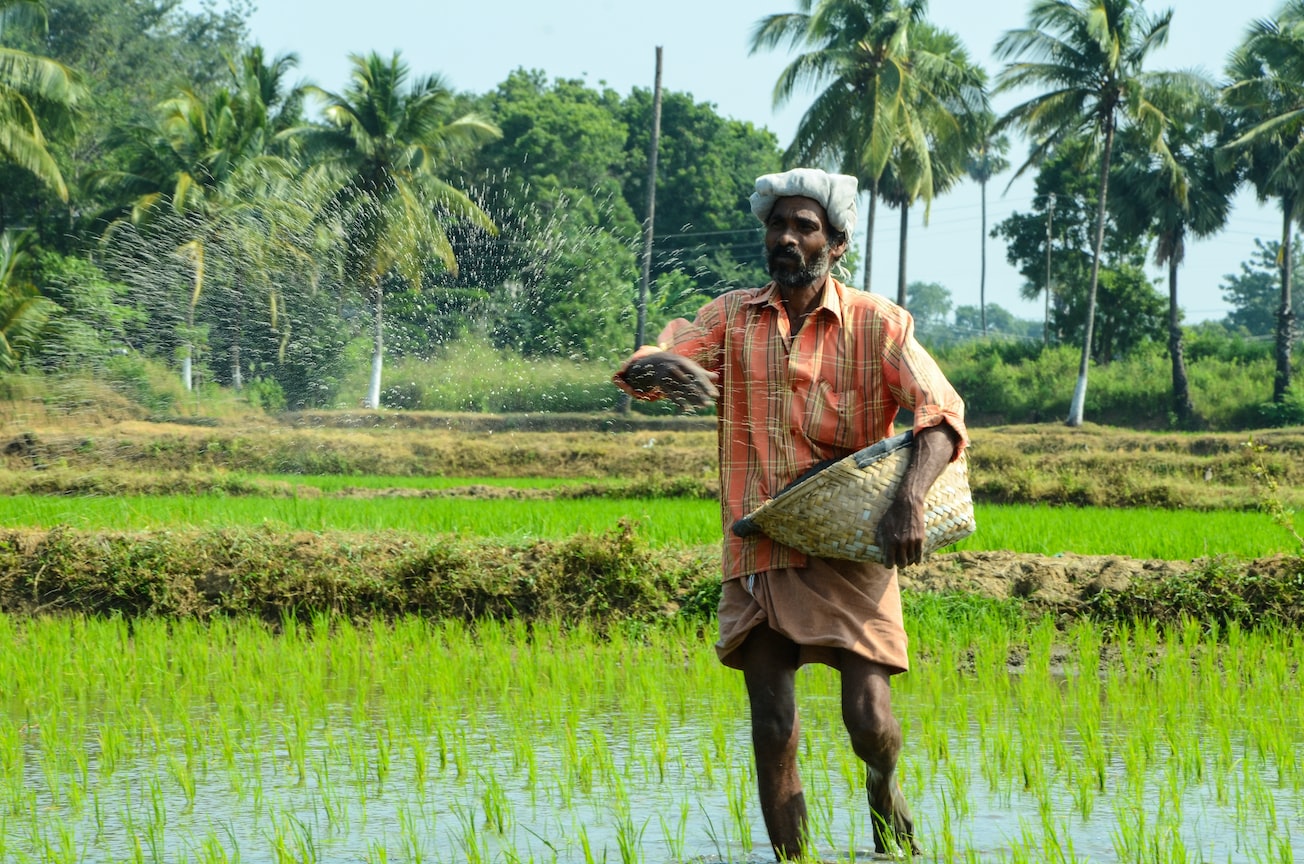 Progress has Given Way to Bubbling Madness