By Sohrab Ahmari at Compact

I devoured City of Quartz, and then I read everything else Davis had written up to that point, and I was left wanting more. Still, it’s City of Quartz that remains my favorite, and that I returned to last summer as I was setting out on my own latest book project—not for any specific piece of research, mind you, but just to get in a writing sort of mood. That’s how important Davis’s craft is to me, and I know I’m not alone in this regard.

What is City of Quartz? Is it a book of social history, to be situated within the broad tradition of American regional writing? Or is it a piece of film and literary criticism, offering a parallax view of LA as the city imagines itself, as it images the world for the rest of us, and as it really is? Or is it best categorized as a work of geography and urban theory—an angry exposé of how the powerful deploy natural and built environments to exclude and subjugate the powerless? Is it a book of political economy and labor history, detailing the transition from the relatively humane managed capitalism of the immediate postwar era to the brutal privatization and reassertion of bourgeois power that have characterized neoliberal rule since the 1970s? Is it a work of reportage and eyewitness journalism, or a piece of scholarly historiography and critical theory?

Yes. City of Quartz is all of those things, all fused together by the alchemy of Davis’s prose, its smooth surfaces only just blunting the righteous anger of the urban Jeremiah. His glorious disregard for the boundaries of discipline and genre was the mark of a writer who spent just enough time in academe to learn the tricks without getting sucked into its strictures (he never finished his doctorate).

“Davis sounded the alarm about ... the new ‘urban renaissance.’”

Amid the opulence of the late Reagan era, Davis sounded the alarm about the material contradictions at the heart of the new “urban renaissance”—which really meant the closing of public democratic space in favor of privatized desolation.

Read the rest at Compact 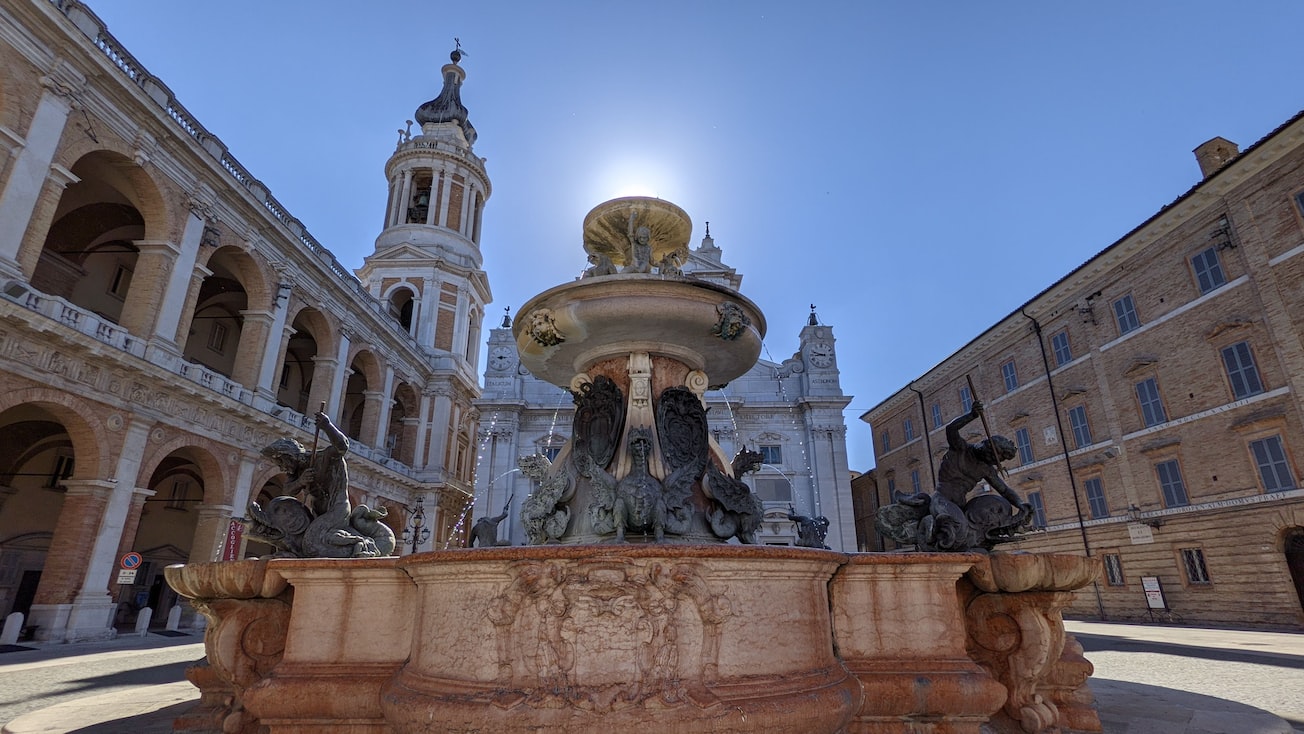 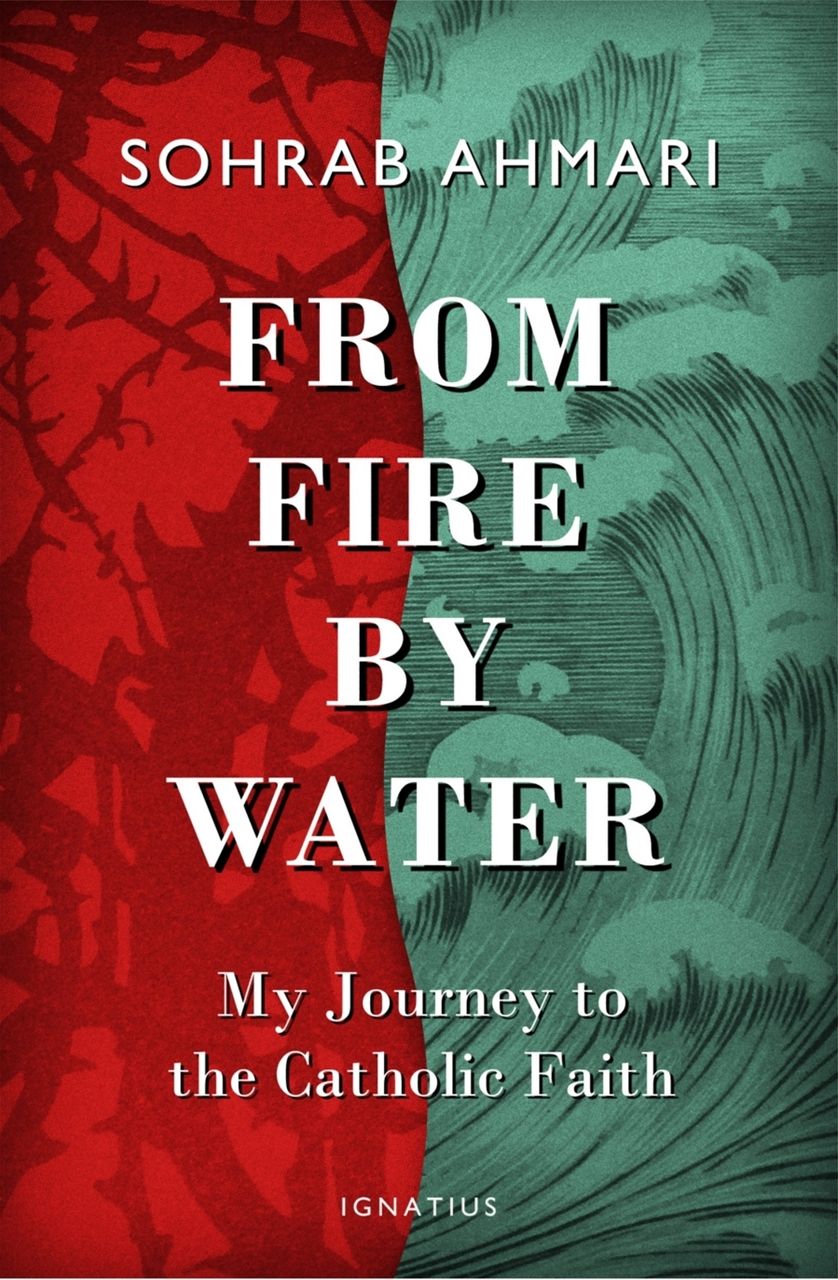