The World of the Polis, by Eric Voegelin

Homer "strove valiantly for the insight that ordering action is action in conformance with the transcendent, divine order, while disruptive action is a fall from the divine order into the specifically human disorder."

Greek mythology and me. Junior high school. Even high school and some college. I loved the stuff. It catered to a mind that likes history and an attitude that likes order, a mind that likes to learn relevant things and an attitude that wants justice. It's a mind and attitude that most people have (well, maybe not the "history" part). But then they go to college and forget all of it. They become too sophisticated for things like "right" and "wrong," "good" and "sin." Such terms are laughable for the sophisticate, and all Americans are sophisticates, thanks to newspapers and People magazine. But they weren't laughable to Homer and others who mythology. Those silly myths weren't silly. In fact, no myth is silly, since every myth, in order to be considered a myth, must be true. A myth without verity is just a story that some ancient morons thought was true. A myth with factual verity is simply an account. But a story that people used to think was true, but which contains primordial truths that strike at our existential predicament? Those are myths. From myths come philosophy. I never much cared for Heraclitus because I could never stomach the idea that everything is all change all the time. When I realized, though, that he was one of the earliest searchers for highest truths ("The language of Heraclitus is very close to the symbolism of Pauline Christianity"), I picked up some of his fragments and read again, more closely. And Solon? A Hellenistic saint. 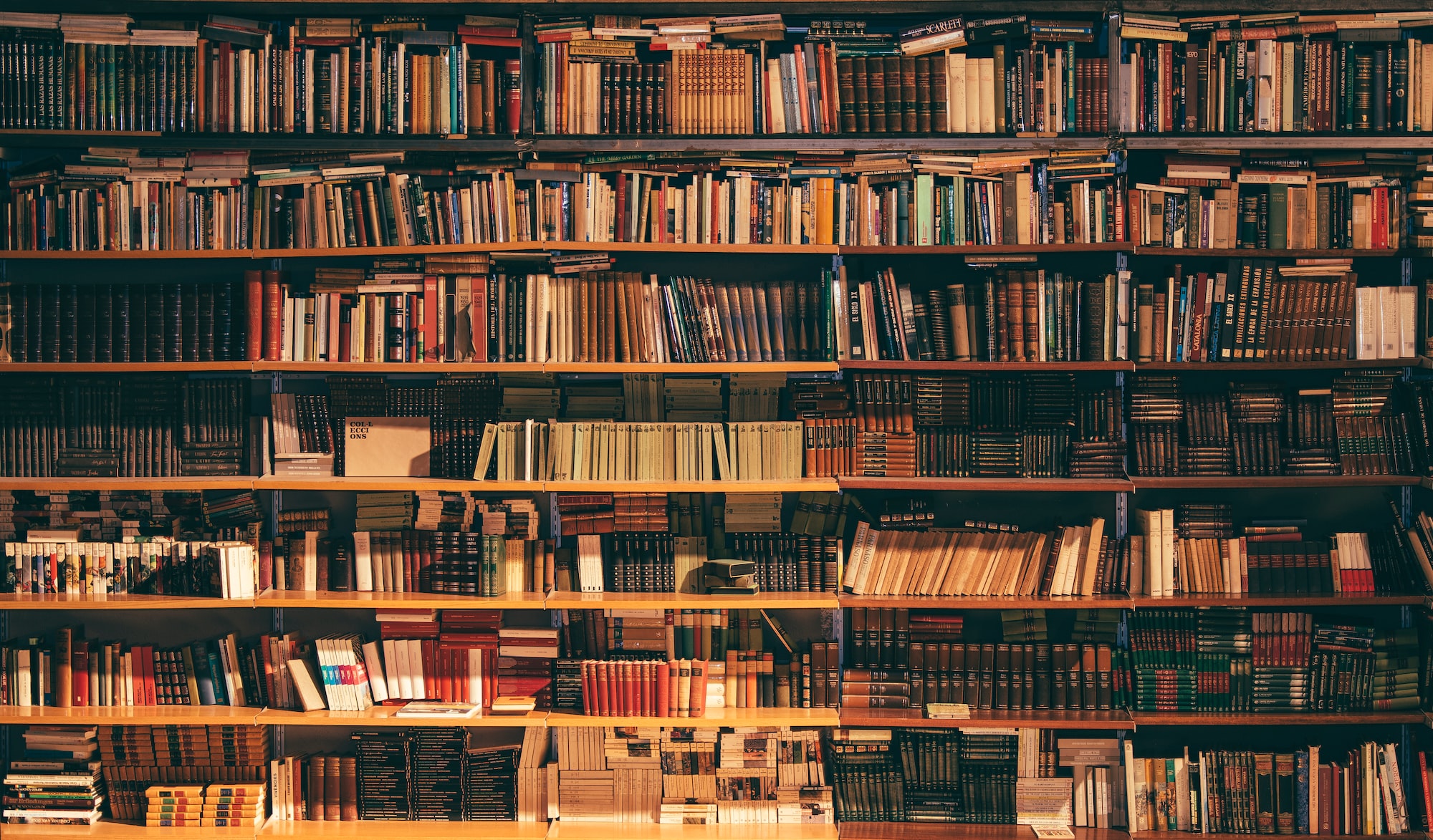 Twenty 20th-Century Books to Make You a Smarter Catholic