By Nathanael Blake at The University Bookman

Old Tom Bombadil is a merry fellow, but what is the point of him? He is one of the most enigmatic characters in J.R.R. Tolkien’s The Lord of the Rings, and perhaps also the most polarizing. Some readers love him, others despise him; Peter Jackson cut him out of his film adaptation.

Of course, characters may be ends in themselves to authors and readers. If Bombadil pleased Tolkien and delights some of his readers, that is justification enough for his place in the story. But some of us are inquisitive enough to ask why Tolkien put Bombadil into the tale and kept him there, and what is it about him that resonates with (some) readers? Are there hidden depths to Bombadil, or is he just a silly, if oddly powerful, figure who saves the hobbits a couple times before disappearing from the story and being replaced by more interesting characters? With his slim new book, In the House of Tom Bombadil, C.R. Wiley has provided an insightful and entertaining study of Bombadil’s significance. The book is written for all of those who love Tolkien, and reading it is like listening to a learned, chatty professor or pastor — Wiley has been both.

The question is less who Bombadil is, though Wiley considers the options. Bombadil is almost certainly a Maia — in Tolkien’s legendarium the Maiar were a lesser angelic order capable of taking a physical form, and their ranks included Gandalf, Saruman, and even Sauron. Had The Silmarillion been published alongside The Lord of the Rings as Tolkien wanted, Bombadil’s nature would likely have been more apparent to readers. Knowing who Bombadil is explains his power, but it makes him even stranger. Bombadil is the stuff wizards and dark lords are made of, but he lives “withdrawn into a little land” and often appears ridiculous. And yet Tolkien thought Bombadil brought something important to the story beyond his place in the plot, though he was reluctant to analyze the matter closely.

Tolkien’s tales are not allegorical or didactic, but their themes and characters are still rich with meaning, and Wiley’s examination of Bombadil is not in vain. His approach is full of digressions that meander variously toward scripture, theology, and classical education; but a coherent theme develops through them, and readers will generally find the asides and rabbit trails intriguing rather than wearying. Wiley does not hide his views (he is, after all, a reformed pastor) but he tends to explore and suggest, rather than pounding the table or the pulpit. And he makes a compelling case that thinking deeply about Bombadil uncovers important insights and lessons for us.

For example, Wiley contrasts Bombadil and Saruman in order to illuminate the difference between dominion and domination. Bombadil is master of his little land, but he does not treat it as a machine to be ordered according to his schemes, as Saruman does. Their differences extend to their epistemologies, where “two different understandings of knowledge work themselves out in different ways of life — one catches things to control them, and another frees them in order to commune with them.” For Saruman, as for modern man, knowledge is power, a tool to be used to further his desires. For Bombadil, knowledge is understanding that leads toward communion and friendship. Bombadil’s mastery is ordered toward the good of his domain, with those within it fulfilling their natures. Wiley even suggests that the power of Bombadil’s seemingly nonsensical singing is linked to this understanding of nature, which is able to recall the music of the Ainur, that is, the music of creation.

Read the rest at The University Bookman 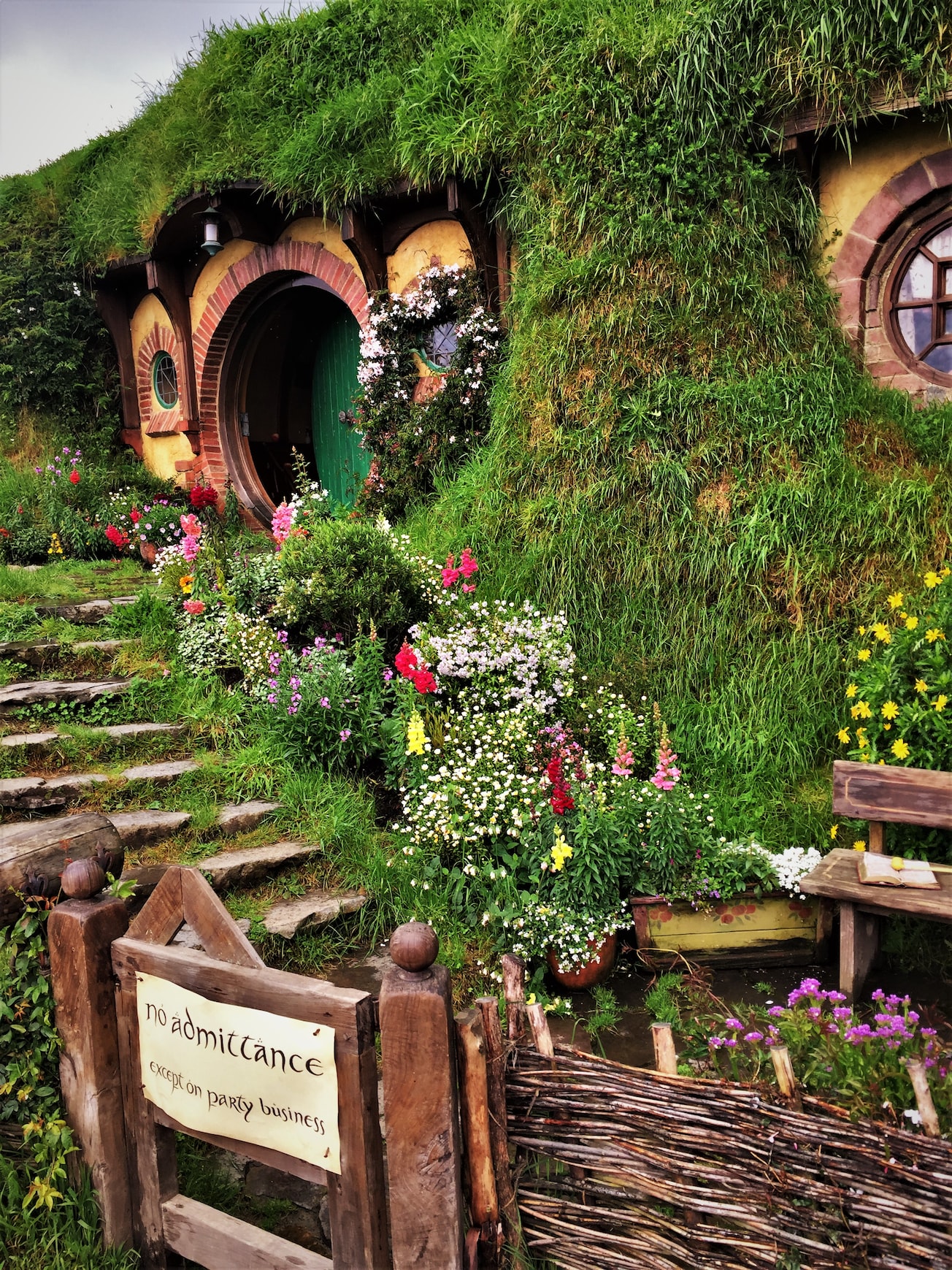 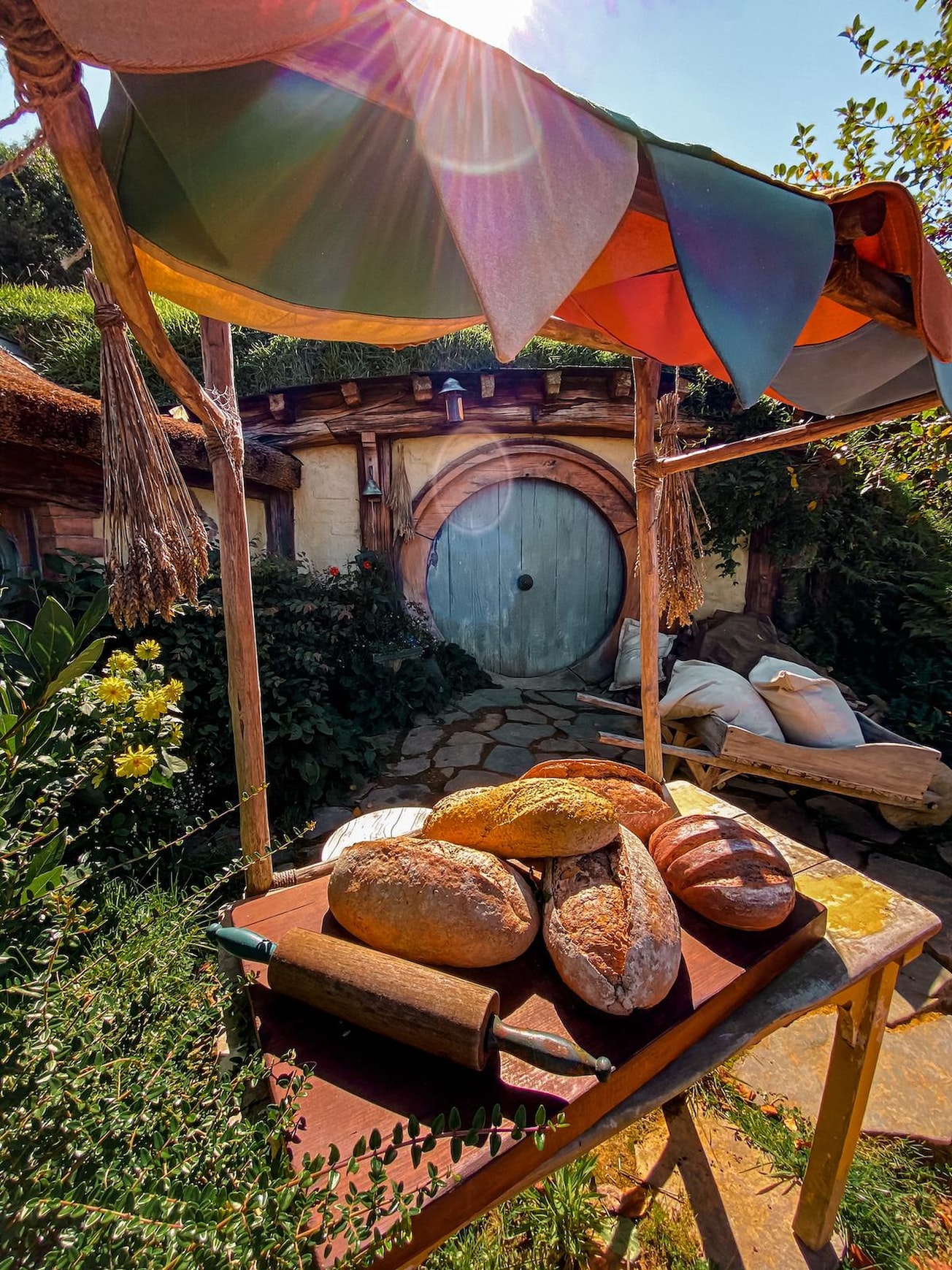 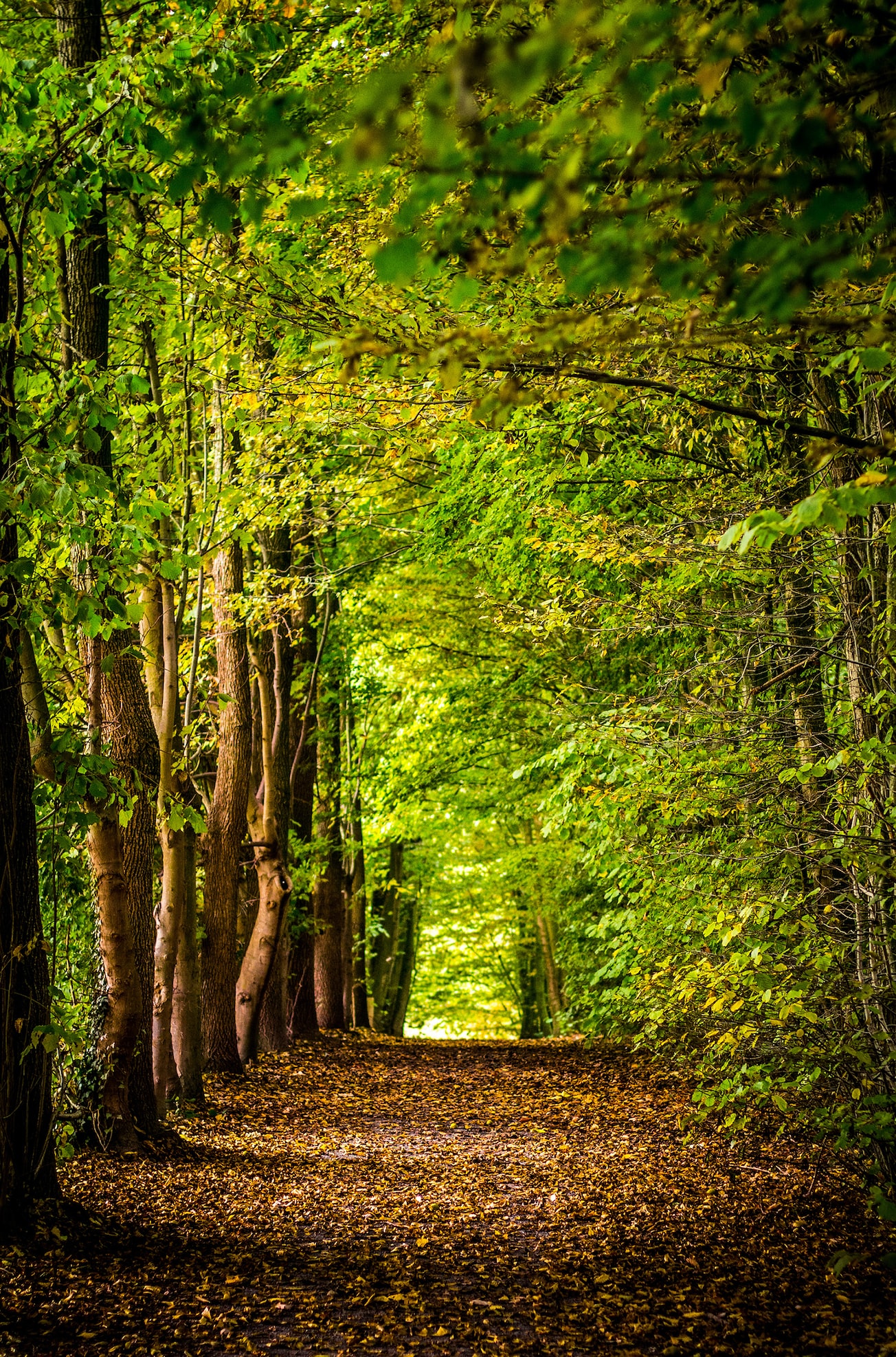 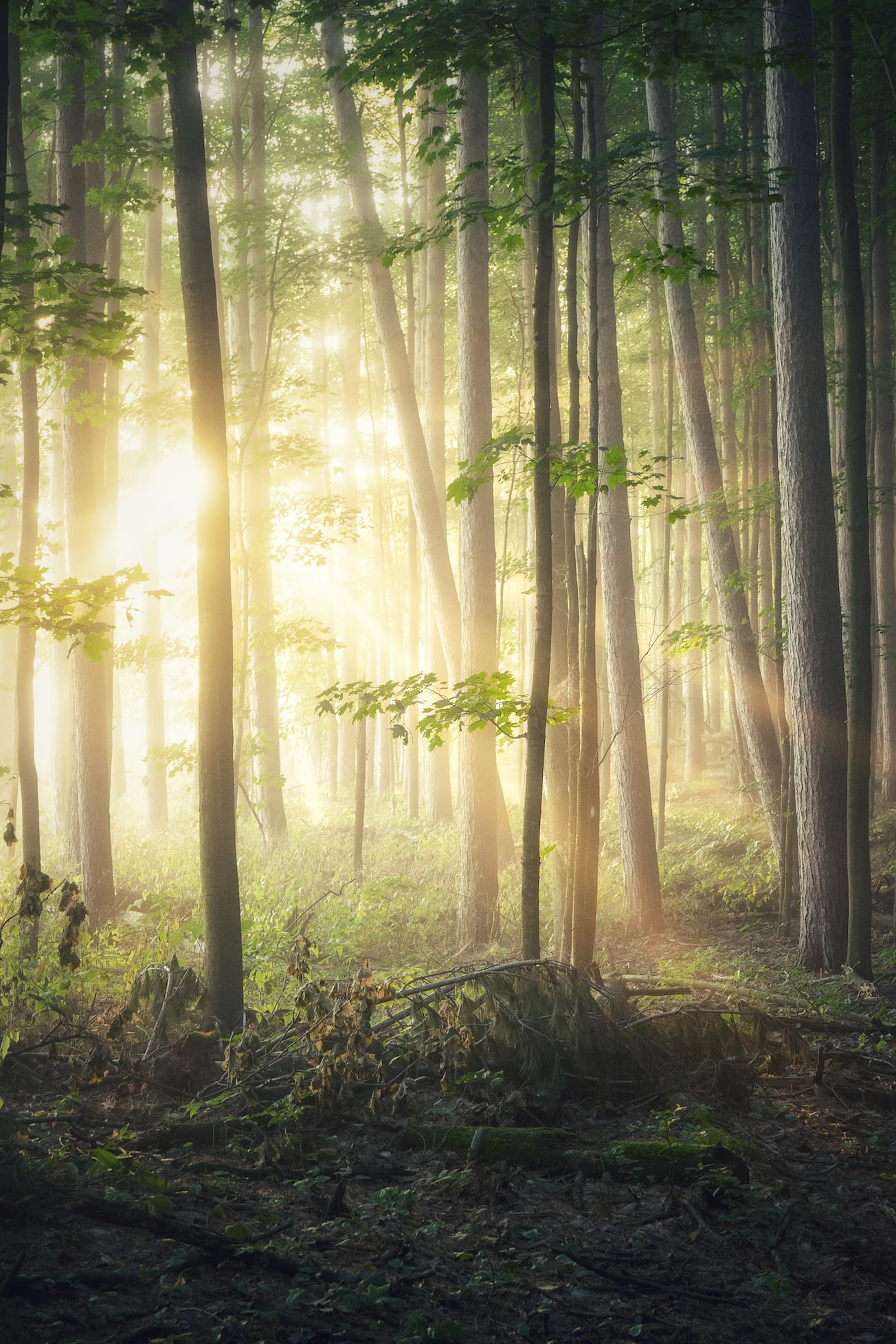