THE DAILY EUDEMON: The Scrolling Blog

Catholicism for the Modern World is putting out some good stuff. I'm greatly appreciative that they've taken an interest in my work.

It seems when you put men and women in remote, isolated conditions, the men are not always gentlemen. The article notes that "white men" are especially a problem.

No one these days crafts funnier ledes than Bill Kauffman, who apparently wrote an essay last month about my favorite sociologist (which is kinda like referring to "my favorite soccer player").

"Nisbet's best line ever, and he meant it: 'A square block in Manhattan has more community than the entire city of Tucson.'" https://t.co/kpR0L4CCxY

The Monday column video (the column from November 7th). More information about these videos to follow.

Remember: TDE is fueled almost exclusively by gin and a weird nervous energy that sane people find unsettling. If you want to help, please use a TDE referral link to Amazon this holiday season.

Diving deeper into Voegelin. This time, riffing off The World of the Polis and his late essay, "The Eclipse of Reality."

Subscribe to "Outside the Modern Limits." The Best Saturday Newsletter This Side of the Pecos

Lining up for tonight, like guys on a girl's dance card. It's been a brutal week.

My Urban Farm This Morning

Last Thursday, I was working on my half-acre garden in shorts. Today?

The Rise of Urban Farms

Urban farms/gardens might be the feel-good story of the 2000s so far. They're apparently now providing food in more than negligible quantities.

Perverse, but such is everything touched by the federal government.

The Tao: Your Transcendental Router

I'd never even heard of this dude. I'm intrigued now.

I'd add an 18th: You read a list like this and worry you're not hitting enough of them (which is what I do):

Holly Math Nerd, a pro-choice person who otherwise appears to be on the right side of the political spectrum, does a good job of summing up my impressions of last night. She then goes on to lay the blame on abortion's doorstep, and I think is correct. Pro-life is political suicide, and Catholics like Pope Francis aren't helping matters:

This is a dramatic underperformance. In the era of modern statistics (which I’m roughly citing as World War 2), when the President’s approval rating is under 50%, the out-of-power party picks up 43 House seats on average. (If the President is more popular, the pickup is about 28 seats.)

This is right and good. The founders designed the House to be an immediate popular response to government. This is why they’re all, always, up for re-election. And it’s fantastic that we always have a way, as citizens, to tell the President to watch his P’s and Q’s.

With the economy in the toilet and inflation at record highs, after years of COVID bulls*** that murdered many small businesses, the Republicans should have slaughtered the Democrats. The Democrats ran someone with literal brain damage in Pennsylvania and picked up a Senate seat.

A very bad night for the unborn, it would appear. I'm afraid "pro-life" means no victory, at least in Michigan. Based on the preliminary numbers, I'm guessing at least 50% of Catholics voted for the wicked Proposition 3. It's astonishing.

I love Casablanca. It's one of those movies I wish I'd seen more than twice. Nice reflection here.

Casablanca is a peerless illustration of Hollywood high style, exemplified in countless little details: the angle of Bergman’s hat, the crisp whiteness of Bogart’s dinner jacket

I had to sell my kids' 2008 Ford Taurus: 250,000 miles, but in great shape for such vintage. He posted it to Facebook's local marketplace on Sunday and received two inquiries within five minutes. He sold it to one of the guys for $1,000 Monday evening. He went to shut down the notice and saw he'd received 32 more inquiries. I'm not sure what that says about things.

Best Catholic Essay of the Year?

Sister Maria D. Jackson, assigned to Our Lady of Pompeii, where my paternal grandparents were married in 1929, was a stranger to me. But my mind was on that childhood picture of the Devil, and I was anxious to start balancing the ledger of my actions. As we went from house to house, I was candid about the behavior that had brought me to her and took pains to let her know that the marriage had never been violent. Just a boatload of selfishness for which I wanted a do-over, itself a form of selfishness.

She reached into a pocket of her black skirts, took out a Rosary, and handed it to me.

Since the beginning of my devotion to the Blessed Mother, I have kept a notebook on the radiator in front of the window titled “Rosary Ntz,” in which I take down what comes to me during the meditation.

The marauders at Anonymous and 4Chan are digital Vikings.

They strike at everything and everyone who thinks they're better than everyone else. Maybe that's why those fearsome creatures from the North are so popular in our culture today.

Why Do So Many Gin Brands Have Indian Names?

“The gin and tonic has saved more Englishmen’s lives, and minds, than all the doctors in the empire.” Winston Churchill

In early 19th century India, under the colonial rule of the British Raj, there was an onset of malaria. It was considered deadly then, but quinine was found to be a helpful cure. An alkaloid, quinine is a naturally occurring chemical compound that is added to tonic water. While today we have a range of flavored tonic water on grocery store shelves, it was an extremely bitter-tasting liquid back then. The soldiers started making concoctions to make it more palatable by mixing soda, water, sugar, lime, and eventually, gin. Voila! The gin and tonic was born.

If you have wondered why so many Indian names, such as Jodhpur, Bombay Sapphire, Maharani, or Chai, are on gin labels, or why classic tonic water is called “Indian tonic water,” you now have your answer.

The Master and His Emissary

Enthusiasts have described McGilchrist’s insights as a Copernican revolution in metaphysics. He himself would more modestly claim that he is simply reminding his readers, with the aid of the hemisphere hypothesis, of older and more enlightened ways of thinking.

The New Criterion has run a great book review of Iain McGilchrist's new book, which contains a great summary of his first book: The Master and His Emissary. Like others, I believe McGilchrist is doing the best scholarly work of the past 50 years.

In a healthy brain, both hemispheres constantly work together. Since many aspects of language engage the LH, however, our overwhelmingly verbalized modern existence promotes LH dominance. The results are seen about us: the fragmentation of society, the atrophy of value, the sterility of contemporary art, the increasing dominance of mechanical and bureaucratized thinking, the triumph of procedure over substance, and environmental despoliation. Today, we exist in a hall of mirrors where our self-validating left-brain modes of thought continually push us in the wrong direction. Recent phenomena such as critical theory and its baleful progeny are part of this picture.

I've been fascinated by Los Angeles' history for decades, at least since watching L.A. Confidential (1997). I've looked for decent histories but nothing seemed quite right.

But apparently, recently-deceased Mike Davis wrote one that might be exactly what I've been looking for: City of Quartz. I'm thinking it'd make a great Audible-Kindle combo purchase. My hand hovers over my mouse; Marie whispers in my ear ("Don't do it"). . . . stay tuned.

A Festivus for the Rest of Us

Well, tomorrow anyway. For today, let's remember the great ones we never knew.

Disembedded knowledge is no knowledge at all. In fact, it's anti-knowledge.

"[W]e must now go back to St. Augustine to restore the balance of our cognitive powers." Michael Polanyi

BTW: Descartes probably had a daughter who died young. It supposedly deeply affected him, so I'm not sure it's fair to lump him entirely with this group. 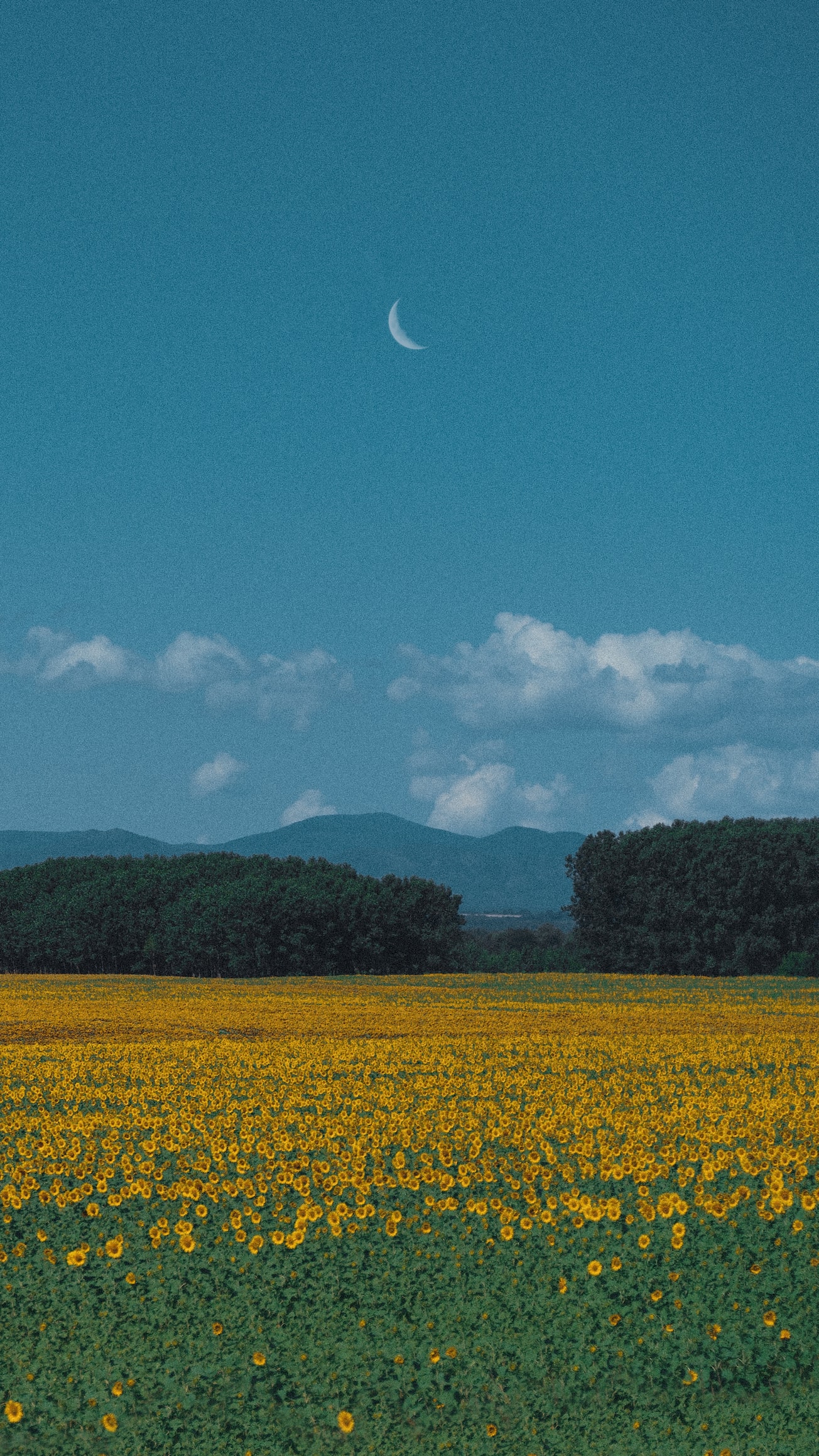 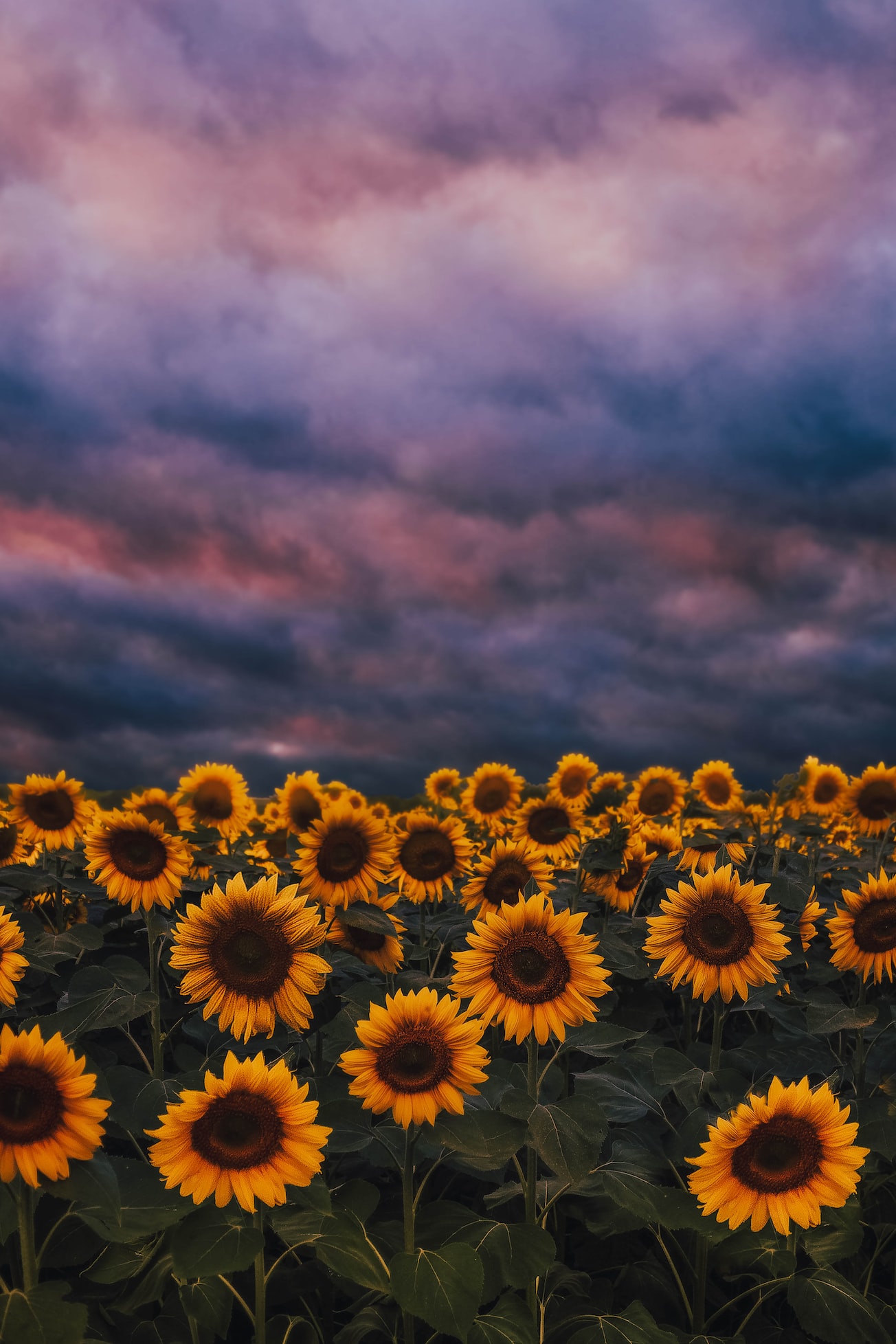 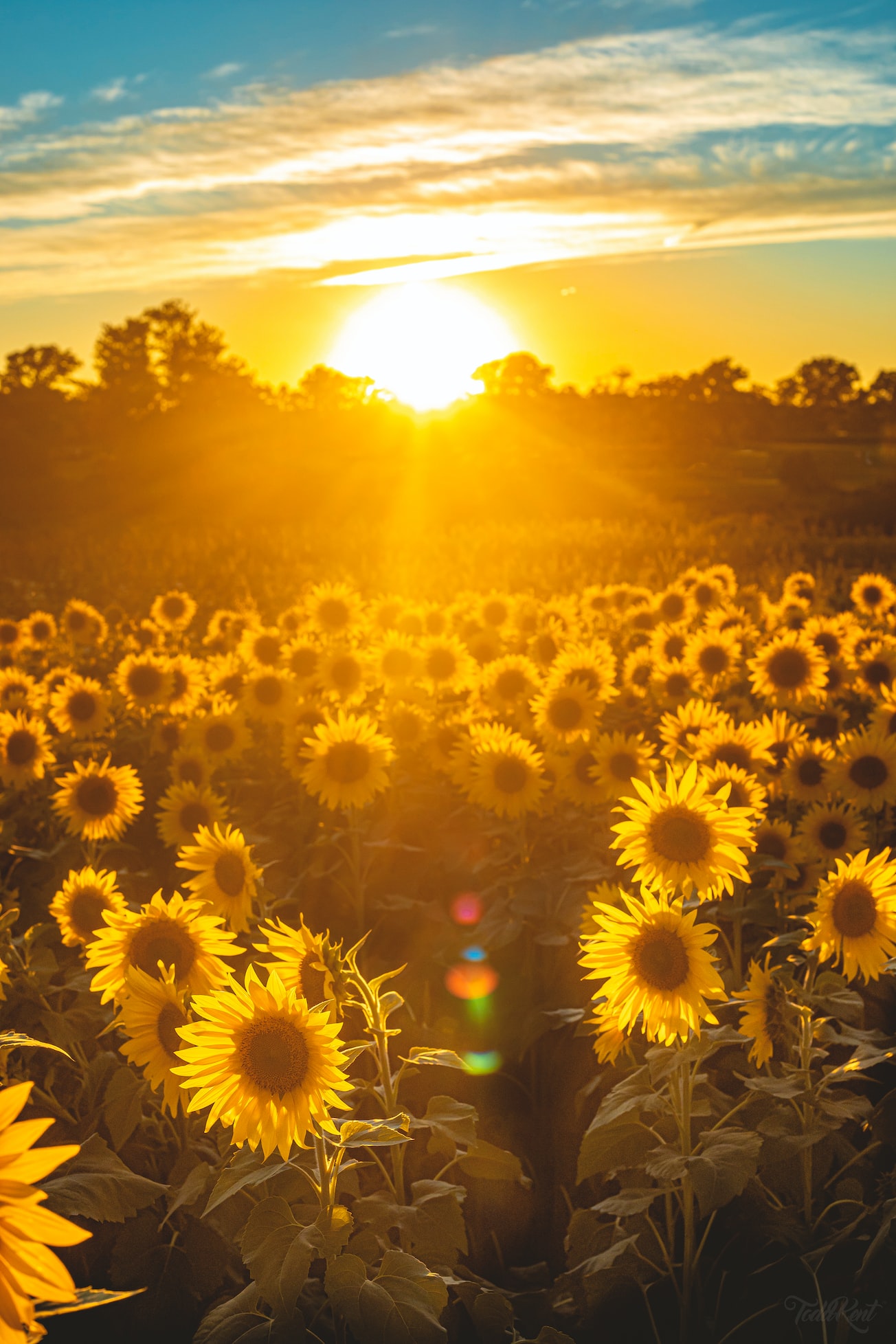