Reign of the Administrators

By Theodore Dalrymple at City Journal

George Orwell said that he did not like to meet authors because he might have to review their books one day, and it is hard to be honest about the work of a man with whom one has enjoyed a pleasant lunch.

I know this problem in another context. I long refrained from criticism of Boris Johnson from a—no-doubt misplaced—sense of personal loyalty because I knew and liked him when he was editor of The Spectator, for which I wrote at the time. I lunched with him two or three times, and our relations were always friendly. He was amusing and laughed at my jokes. What more could I have wanted? It is indeed not easy to be critical of a man with whom you have enjoyed lunch: Orwell was right.

I had reservations about Johnson as prime minister, but even when asked directly what I thought of him during an interview, I refrained from answering. A friend, who had taught Johnson history, warned me that underlying the veneer of frivolity was more frivolity—that is to say (if it is not a contradiction in terms), a profound frivolity. I nevertheless hoped that some core to his character might exist, like the graphite rod of a nuclear reactor, but it emerged that there was none, unless one counted the search for office.

It would be too easy, however, to attribute Britain’s manifold problems to one man’s incompetence and lack of principle. This would be to evade thinking about the deep cultural roots of the country’s present malaise, some of them traceable, it is true, to past political choices: but when policies are entrenched, they become cultural.

The opposite of frivolity is not seriousness but earnestness, which is, if anything, even worse than frivolity, for it persuades the earnest that they are working with the best of intentions and dissuades them from consideration of the actual effects of what they do. Earnestness is a kind of moral chain mail that protects against the slings and arrows of outrageous criticism. It also encourages an unholy alliance between sanctimony and self-interest. It dissolves the distinction between activity and work.

In Britain, under the influence of earnestness, a collapse has occurred in the standard of public administration, such that it now inclines both to bullying and ineffectiveness, to making an immensity of shadow work and avoiding real work. Public administrators have found the secret of being frantically busy and doing nothing at the same time. Hypertrophy of rules and interference go hand in hand with anarchy and inefficiency. Those who work in the public administration or are paid from the public purse are assured of pensions of which those who do not work for it or are not paid from it can only dream: and they believe, of course, that they deserve this immense privilege, for, unlike others, they have worked all their lives for the public good rather than for private advantage. That the administrators are protected from the hazards of inflation by their index-linked pensions naturally gives the rest of the population the impression that the people are now there to serve the government, not the other way around. 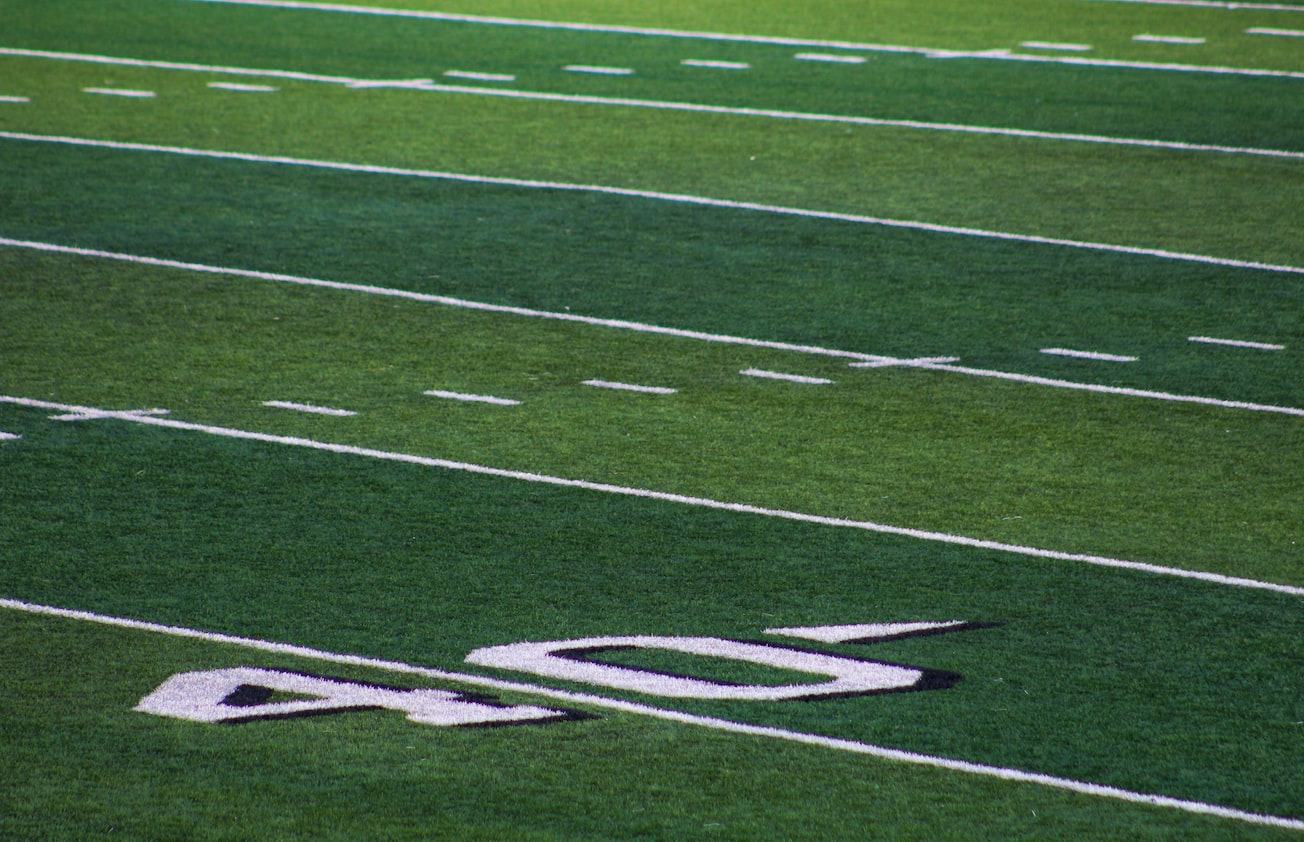 Tired of Being Chumps 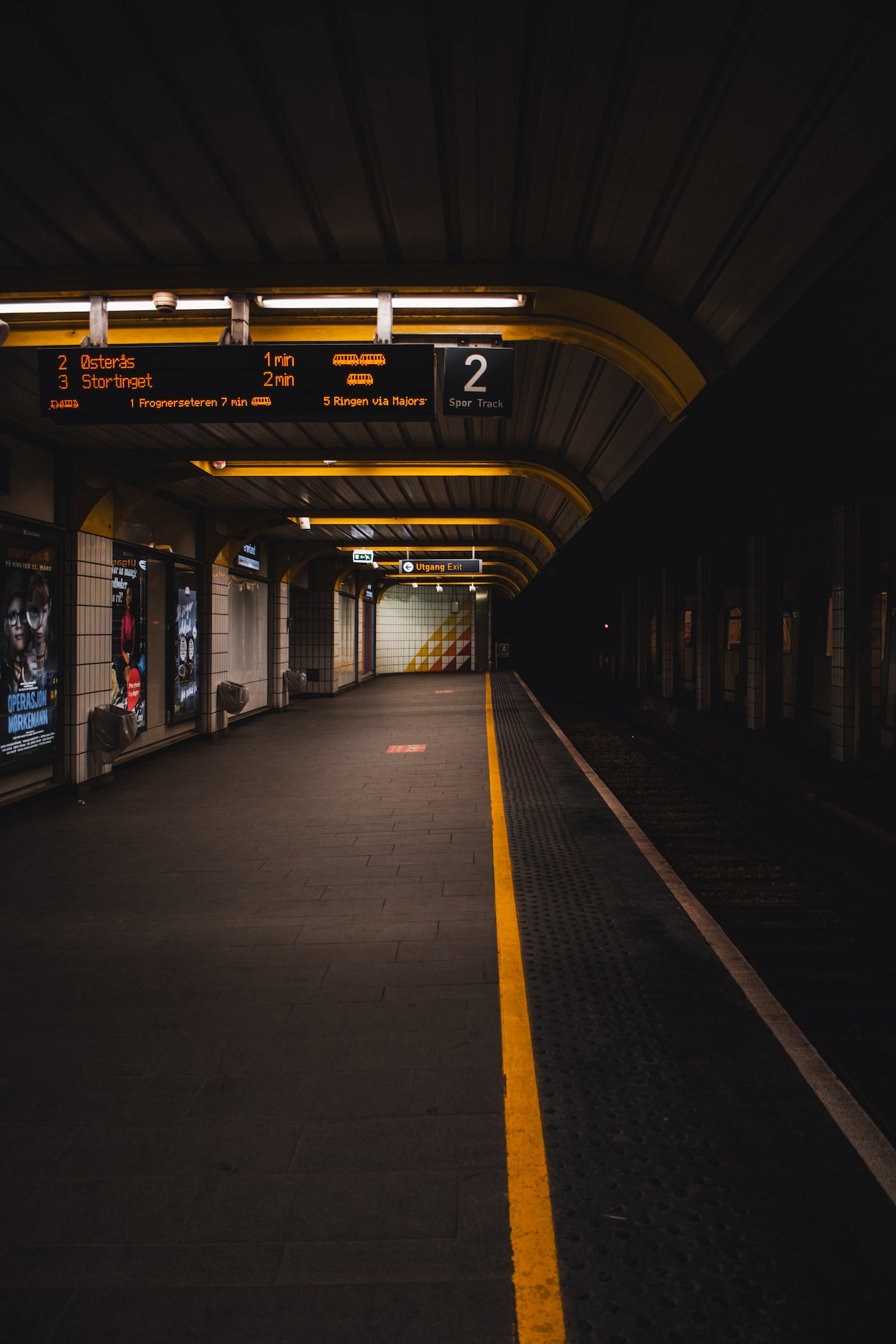