How Fitbit has stolen your soul

Philosophers have seldom lived up to the ideal of radical doubt that they often claim as the prime directive of their tradition. They insist on questioning everything, while nonetheless holding onto many pieties. Foremost among these, perhaps, is the commandment handed down from the Oracle at Delphi and characterised by Plato as a life-motto of his master Socrates: “Know thyself.”

While this may seem an unassailable injunction, it is at least somewhat at odds with an equally ancient demand of Western philosophy, which may in fact be offered up in direct response to what the oracle says: “Don’t tell me what to do.” This response gets close to the spirit of the Cynics, who, like Plato, also believed they were following the teachings of Socrates, yet took his philosophy not to require some arduous process of self-examination, but only a simple and immediate decision to conduct one’s life according only to the law dictated by nature.

There are good reasons to defy the oracle beyond simply a distaste for taking orders. For one thing, it is not a settled matter that the commandment to “know thyself” can be followed at all, since it is not clear that there is anything to know. In the end the self may be the greatest “nothingburger” of all; there may simply be nothing there. The self may be an illusion, as most strains of classical Buddhist philosophy held; or it may be a “hole in being at the heart of Being”, as Jean-Paul Sartre disconsolingly suggested; or it may be perfectly real, but by definition beyond the bounds of knowability.

If you become convinced that the self is unknowable, there are a few different ways you might react. You might decide to “go with the flow”, to live out your days in happy ignorance of your “true” nature, but in sentimental harmony with the world around you. Or you might turn your attention to the body, as the closest thing you’re ever going to get to the self itself, and learn everything you can about it. In doing this, over time you and your peers might come to believe that the information derived from such investigation counts as self-knowledge in the fullest sense, that it is not just as good as it gets, but good purely and simply.

This impression that knowledge of the body’s “vital stats” is good in itself may come to appear particularly compelling when it presents itself not only as good, but as cool. And there is no more effective way to make learning cool than to make it depend on the intermediation of some sleek new device, some bit of technology, a gadget that did not exist at all just a few years before. In a world flooded with such new devices, it is not at all surprising to find that many people now are not even aware of any aspiration to self-knowledge beyond what may be revealed by the AppleWatch or the Fitbit.

Of course, these devices are only the tip of the iceberg. For some years we have heard reports of “tech bros” willingly cyborgising themselves to monitor a constant stream of data concerning their blood-sugar levels, or the chemical composition of their urine or sweat. Nor is such pervasive monitoring always part of a project of self-cultivation, nor even is it always voluntary. Doctors are increasingly able to monitor the vital signs of outpatients going about their lives far from the centres of medical care, and now we are starting to hear of pills that can send an electronic signal once they have arrived in their swallower’s stomach: a potential way of ensuring that a patient is adhering to some court-ordered medical regime of anti-psychotics, or even, potentially, of chemical castration.

Read the rest at UnHerd 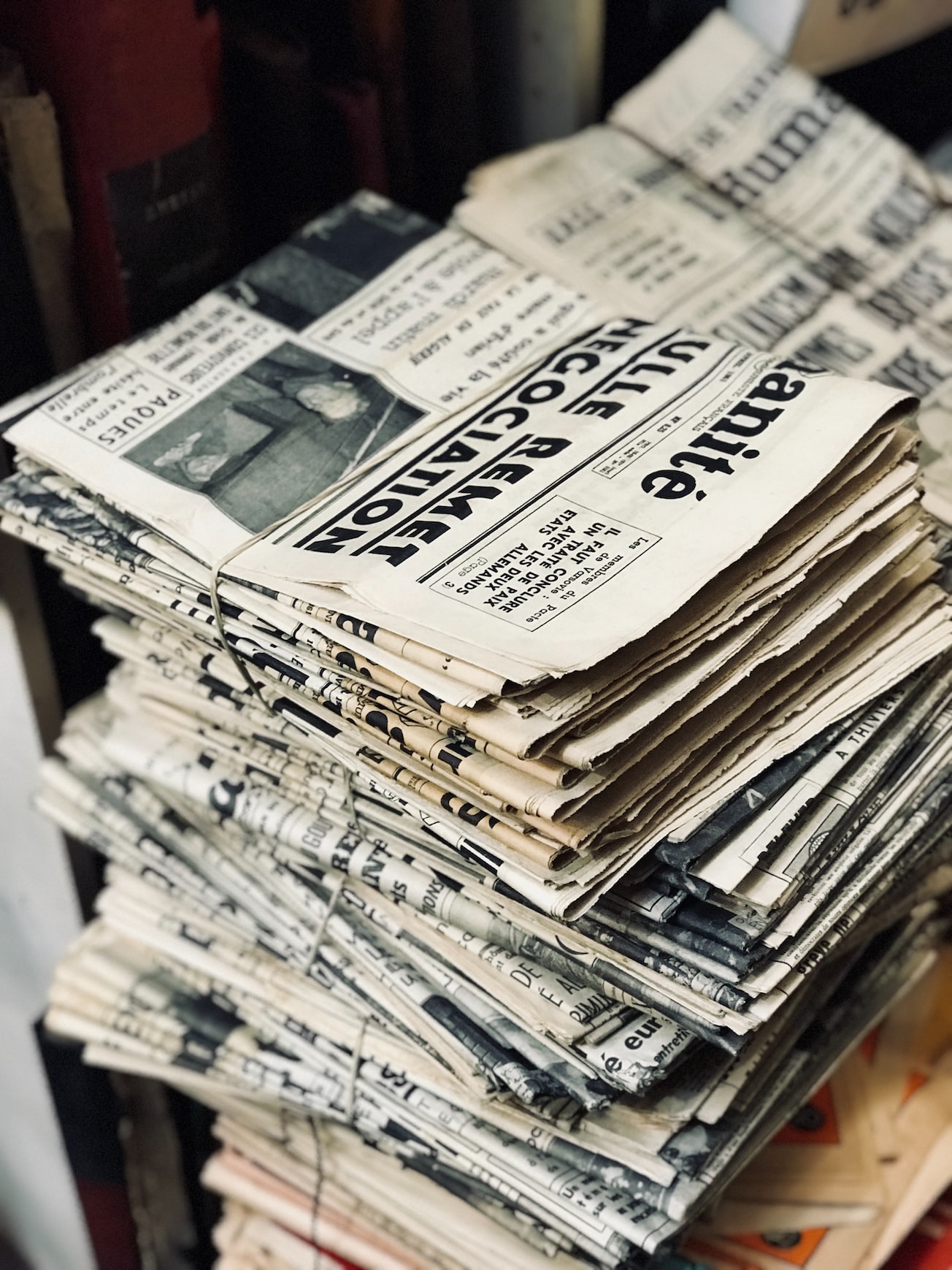 Invasion of the Fact-Checkers 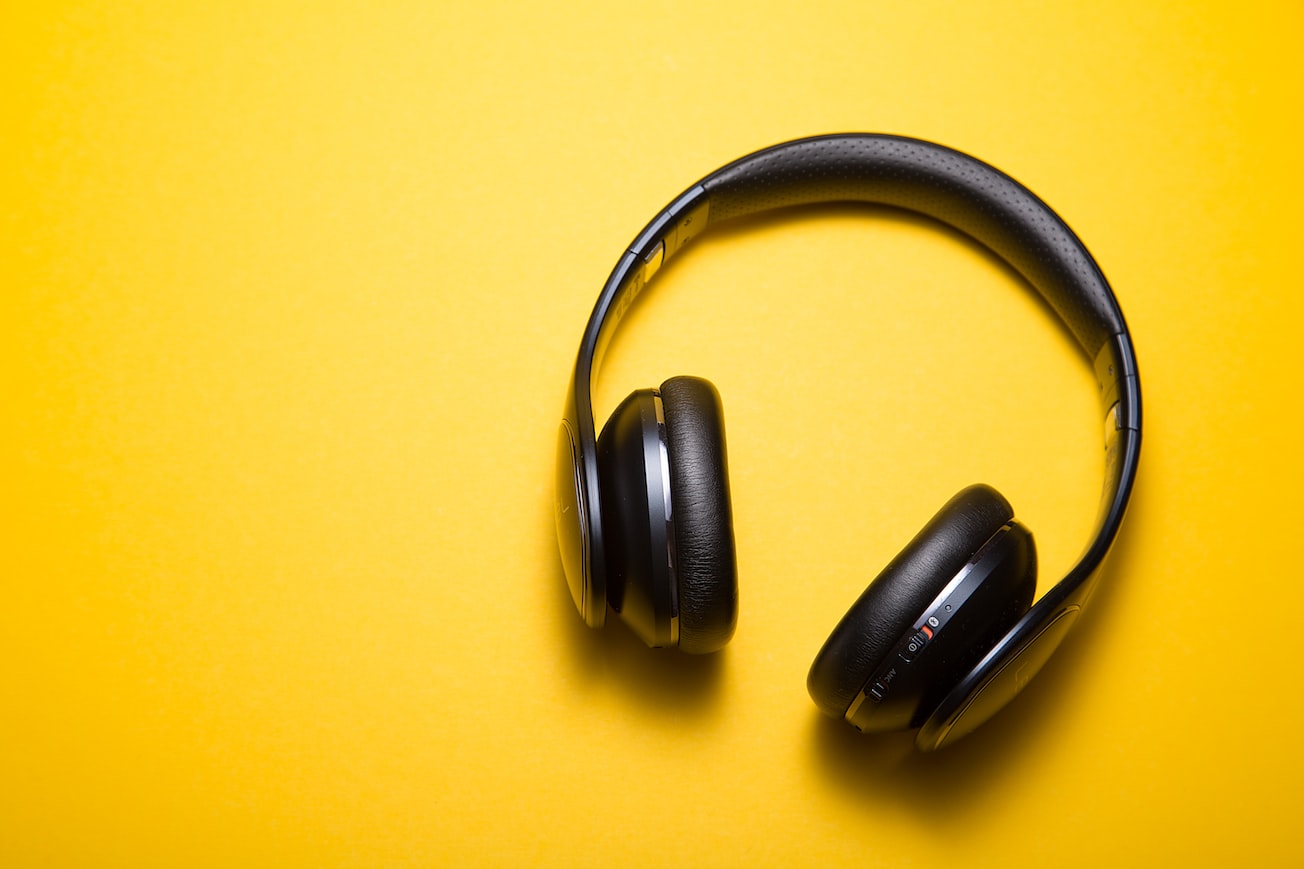