Expect Complete Chaos if You’re Heading to Europe This Summer

Travel in Europe has become a nightmare. Last month, the queues outside Amsterdam’s Schiphol Airport were so long that KLM halted ticket bookings for four days. In the U.K., hundreds of daily flights have been delayed and canceled, and social media is abuzz with pictures of snaking lines at British airports. Dublin Airport even asked passengers to rebook their flights because lines were so long that travelers wouldn’t make it to their gates on time. Meanwhile, Spanish airline Iberia said that 15,000 passengers have missed their flights from Madrid since March, all due to airport hold-ups.

According to experts, the situation isn’t going to get resolved anytime soon.

After two pandemic summers, travelers have decided to return to the skies. The aviation industry is witnessing rebounding numbers and expects to make a recovery as soon as 2023, according to IATA. However, airlines and airports don’t appear to be ready for this onslaught.

Much like in the U.S., European travel companies cut jobs when the pandemic began in 2020—around 200,000 aviation workers were sacked, according to Euro News. There are currently staff shortages for airport security, ground staff, baggage handling, maintenance, and airline staff, including pilots and cabin crew. Paris’ two airports, Charles de Gaulle and Orly, have a combined shortage of 4,000 workers and need another 300 to 500 border police.

The travel surge has contributed to an increase in lost baggage, queue time, flight cancelations, and general mayhem. Airlines have trimmed their summer schedule to account for shortages, but it hasn’t been enough to iron out all the wrinkles.

To make matters worse, workers are striking to protest low wages, difficult hours, and frustrating working conditions. Paris’ CDG canceled 100 flights after unionized employees walked off their jobs on June 9. In Italy, air traffic controllers went on a 24-hour strike on June 8, which resulted in the cancelation of 360 flights. Pilots and crew members at EasyJet, Ryanair, and Volotea also staged a walk-off.

Read the rest at Fodor's 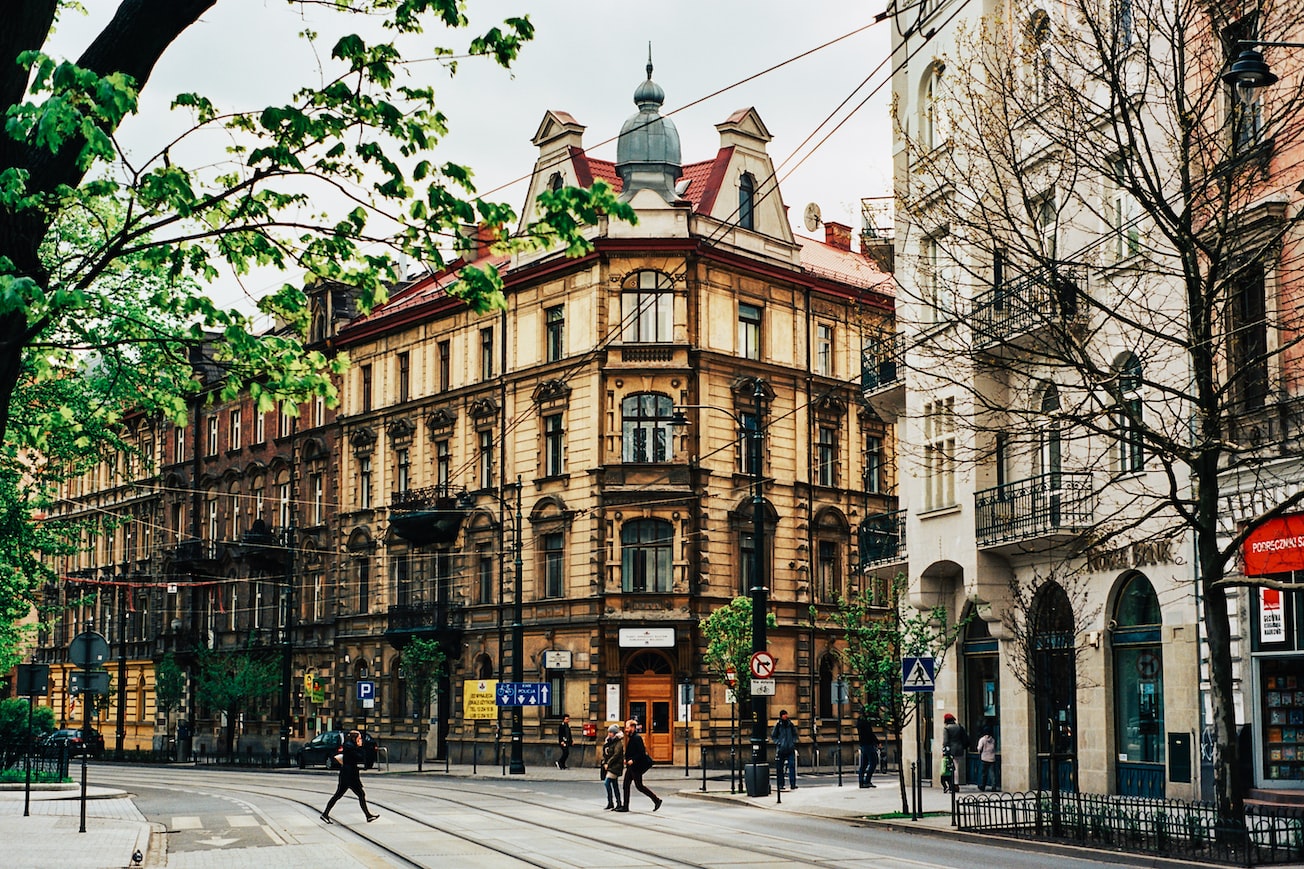