I mentioned earlier that I'm erecting a bunch of low tunnels to keep insects off my spinach crops.

Now I just needed something to anchor down the fabric. Most resources caution against "harsh" weights, like rocks, and I think it's good caution. My sporadic attempts to use fabric in the past have resulted in a lot of tearing . . . right around the hard anchors.

The best advice is to use anchor bags filled with dirt. The thing is, I think I'm going to need about 50 such bags: three at each end of every tunnel, plus one on each spot where the hoops go into the ground. They cost about $1 apiece, which is a small price to pay since I'd already dumped nearly $300 into the hoops and fabric, but still: $50 for sturdy plastic bags. Yikes.

Then Marie noted that Amazon had recently switched to using shipping bags. The bags are obviously really tough and weather-resistant (or Amazon wouldn't be using them in lieu of boxes).

So I started saving them last January and packed my first batch last weekend. I filled each with about ten pounds of dirt then taped them shut with packing tape.

I think they're going to be perfect.

The pic of stuffed "puffy" shipping bags is above. I also stuffed a few regular plastic bags from Amazon. Right now, I have about 20 bags total, so I might be a few short, but otherwise, I think this experiment is going to work well.

I would note, however, that I have a fairly idyllic-looking garden. Those Amazon bags look like hell, so that's kind of a bummer, but frugality is part of the game, and with these bags, I hit a home run. 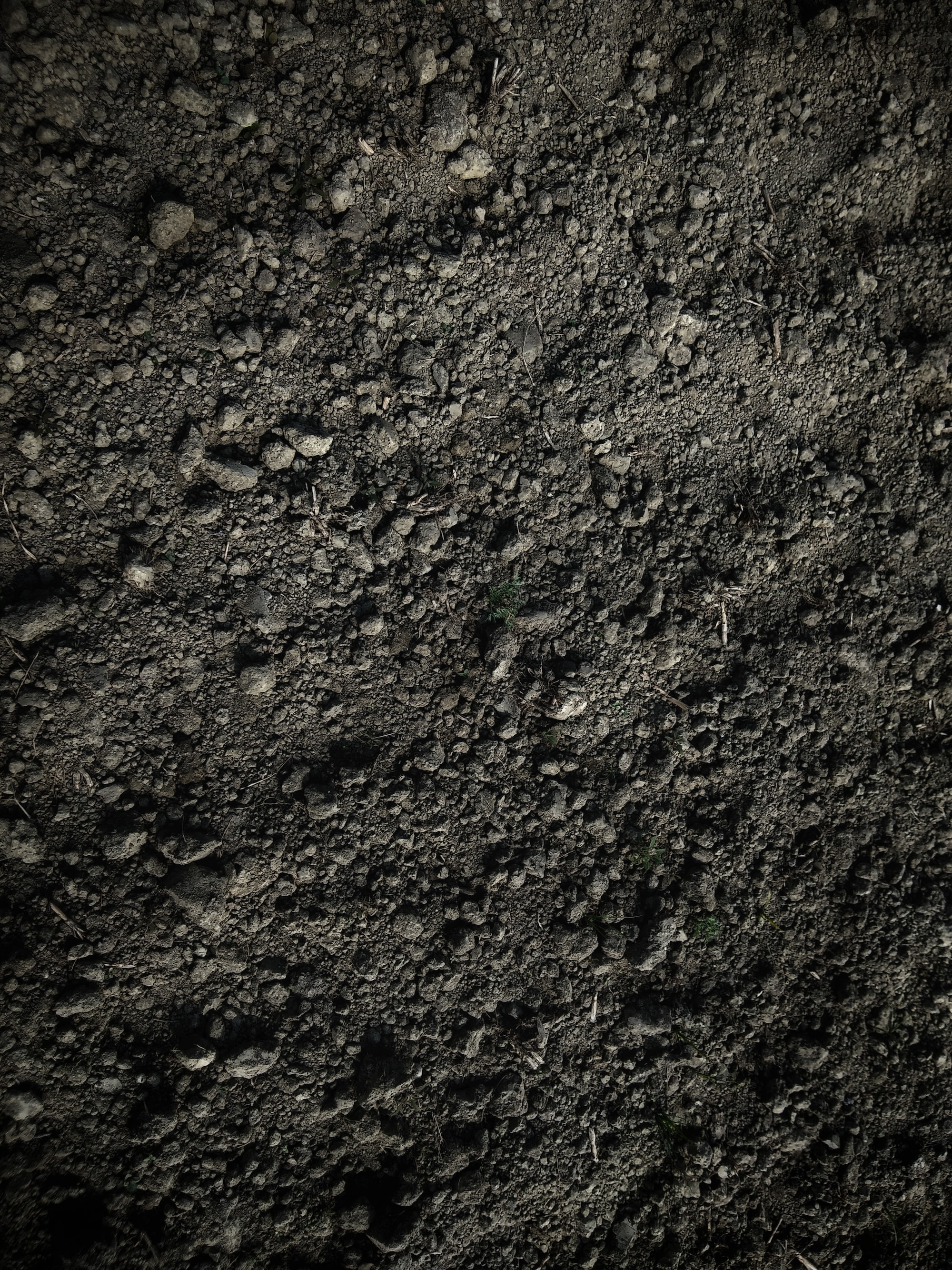 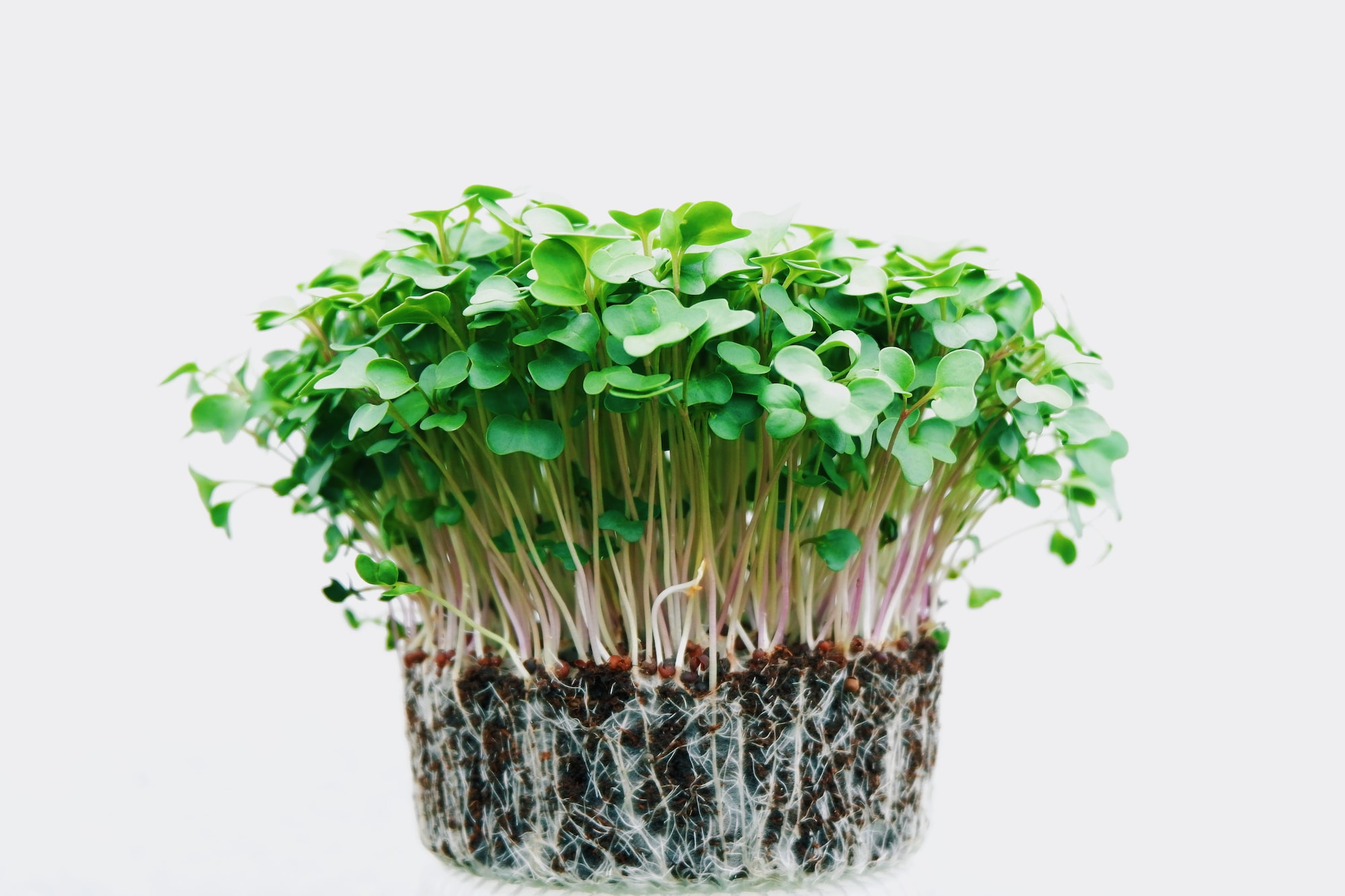