The Doors released their first single in 1967: “Break on Through (to the Other Side),” a tribute of sorts to Aldous Huxley’s The Doors of Perception.

Huxley had been trying to break on through to the other side for years. He put together a splendid book in the 1940s called The Perennial Philosophy, which looked at the conclusions of “empirical theology” over the millennia when it comes to the “macro” issues of our existence: God, truth, charity, suffering, etc. Think of the appendix to C.S. Lewis’ The Abolition of Man, then expand it by about 500.

It seems Huxley was always knocking on the door, trying to get through to something else that wasn’t part of everyday experience.

When he read about Dr. Humphry Osmond’s experiments with mescalin in Canada, Huxley, then living in Los Angeles, wrote to him about trying it. When Osmond was later in Los Angeles for a meeting of the American Psychiatric Association, Huxley brought him to his Hollywood home and Osmond administered the trip, which lasted from about 11:00 AM until 7:00 PM on May 4, 1953.

Huxley later wrote about the experience in The Doors of Perception, which became a standard text among the 1960s counterculture. The Doors launched their recording career with it. The Beatles put Huxley on the cover of Sergeant Pepper’s Lonely Hearts Club Band (which featured people that the Beatles would invite to a party). It became Huxley’s second most-recognized book (after Brave New World). The 1960s drug generation loved Huxley.

In return, Huxley deplored that generation. That fact isn’t often recounted in our pop culture. And neither is the fact that Huxley didn’t think psychedelics were that great. He apparently tried them only once more before dying in 1963.

When he decided to try psychedelics, he was convinced that they would admit him “into the kind of inner world described by” William Blake.

And Huxley knew it:

“I am not so foolish as to equate what happens under the influence of mescalin or of any other drug, prepared or in the future preparable, with the realization of the end and ultimate purpose of human life: Enlightenment, the Beatific Vision.”

Still, the psychedelic experience made an impression.

He wrote in Doors that he saw “what Adam had seen on the morning of his creation—the miracle, moment by moment, of naked existence.”

When asked during the experiment whether it was agreeable, he replied:

“Neither agreeable nor disagreeable. It just is.”

The Act of Existence --> Essence -->Being. Different terms have been used for each part and the same word has been used for different parts: The Tao -->Attributes -->Existence. Being --> Accidents --> Substance.

It’s all quite confusing.

But the key point is that there are three parts and only two of them are part of everyday life: Essence and Being (Attributes and Existence; Accidents and Substance).

It’s that first part that sits behind Huxley’s door.

The Act of Existence DOOR Accidents/Substance.

We all need to break on through to the other side.

The first step is to realize there is a door and that there’s something on the other side.

The region on the other side of that door is beyond our everyday world. In the everyday world, we use language and logic to make our way through life. We must take command every second of the day: make ourselves get out of bed, turn the ignition key, click on the computer. Everyday life is one of control: a relentless series of mini-control exercises that let us stay alive.

The other side of that door rests beyond all that. Beyond control, but also beyond logic and language (the tools we use to assert control).

Instead of language, silence.

Instead of logic, meditation.

Instead of control, detachment. 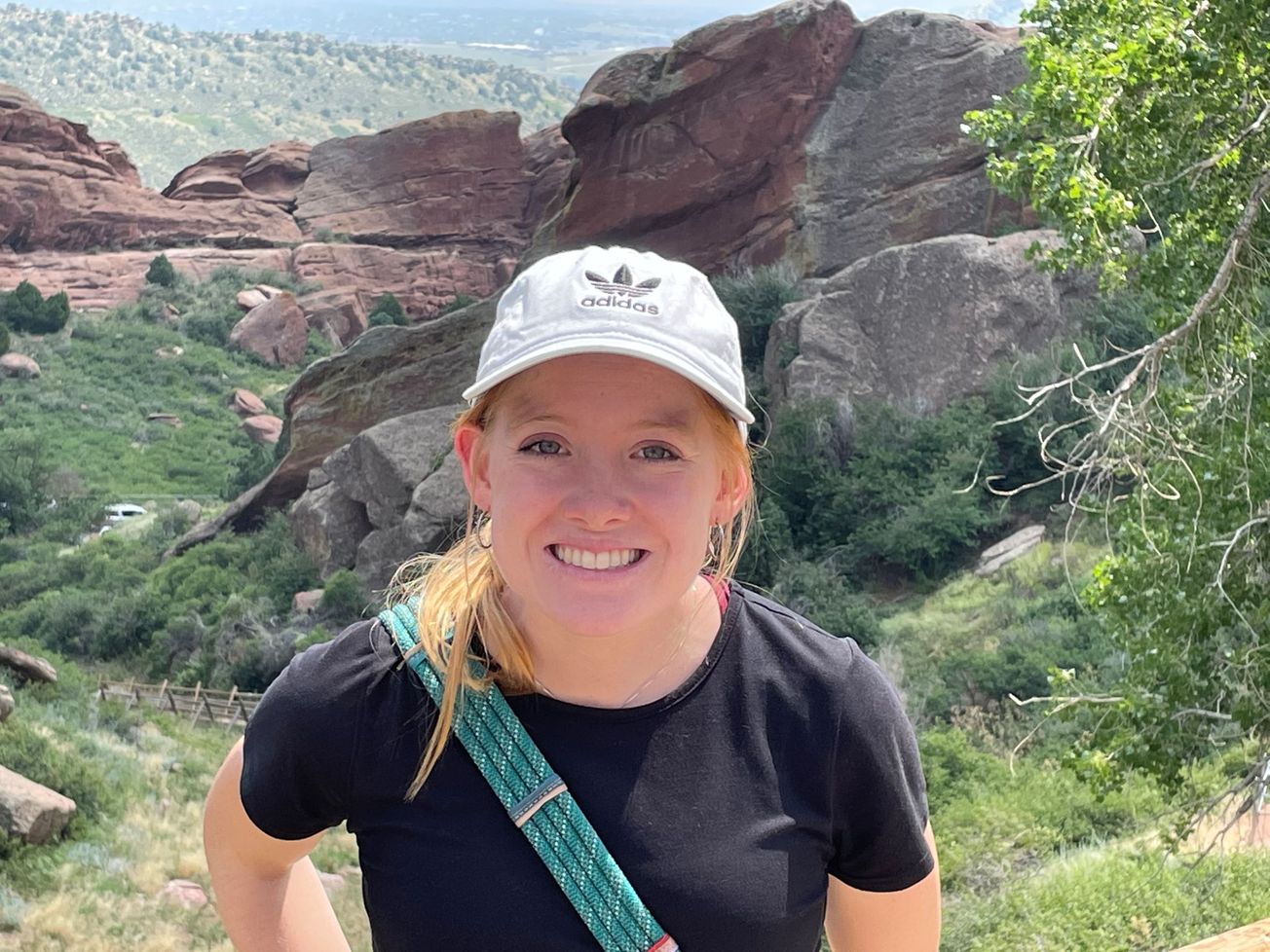 Are You Engaged in the Act of Existence? Then You’re a Man of the Tao 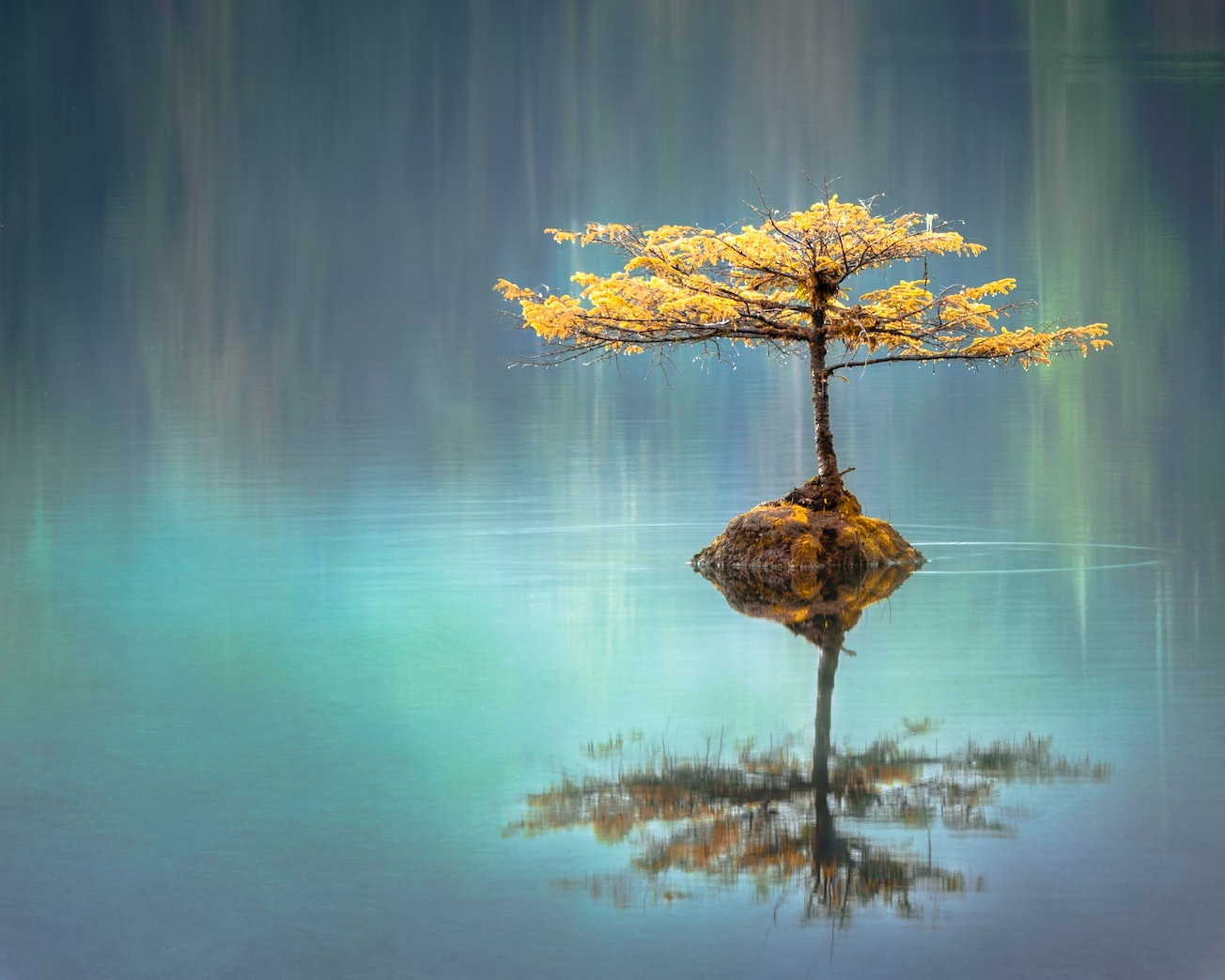