I frequently experience a soft yet unequivocal intuition that tells me gardening is a monastic-like pursuit.

Indeed, it's even a bit stronger than that:  the intuition tells me that gardening is a holiness-like pursuit.

Searching for Sugar Man tells the story about Sixto Rodriquez, a folk singer (Bob Dylan knock-off) in the late 1960s.

He lived in downtown Detroit and spent his days doing manual labor and his nights performing in dives of dangerous neighborhoods. He got noticed and cut two albums, including one album in Los Angeles. The albums did nothing, and he went back to his life of manual labor.

He didn't know that his music had caught fire in South Africa and sold hundreds of thousands of copies. When combined with bootleg sales, millions of copies proliferated through South Africa, where he was "Elvis popular." In the 1990s, two "musicologist detectives" decided to track down information about the mysterious singer "Rodriquez," who supposedly killed himself on stage twenty years earlier.

They found him in Detroit, living where he'd been living since the 1970s, in some run-down neighborhood of Detroit. Rodriguez then went on tour in South Africa. He appeared on Letterman; 60 Minutes did a special on him. The documentary about the story (Searching for Sugar Man) won applause at the 2012 Sundance Film Festival, won an Academy Award, and ended up garnering incredibly high marks from movie critics (popular movie review Internet sites that aggregate viewer opinion put the documentary on par with Gone with the Wind).

When I searched for information on Rodriguez, I discovered that he pretty much gave all the money his late-won fame brought to him. People on Detroit-based websites said you could still see him walking all around the run-down neighborhoods of Detroit, still occasionally performing in dives, not really caring about his fame, though certainly appreciating the opportunity to perform his songs again. One person described him as intensely humble.

I don't know how much of Rodriguez's story and current circumstances are true. Based on what I could see, I'm guessing Rodriguez did a lot of drugs as a younger man, but heck if I know. I don't really even care. What struck me is his (apparent) satisfaction to remain in Detroit, walking around, without regard to the squalor or danger, somehow still seeing beauty and something to love in an area of the world that, by any objective standard, is a metaphorical armpit.

In the midst of absorbing the story of Rodriguez, that intuition hit me: that's kind of like me and the garden.

Again, I'm not saying it makes sense, but the intuition hit me.

On the same weekend, I started reading Mother Teresa: A Simple Path. Mother Teresa does not need any introduction, so I can simply state: As I read about his plunge into the world of the downtrodden, that gardening intuition hit me again: that's kind of like me and gardening.

So here, on that same weekend, I had intuitively paralleled my stupid little garden with Mother Teresa's great work of charity and the disposition of a man that many quarters of the world were hailing an artistic genius.

Part of me inclines to say I'm simply an egomaniac and that, no doubt, is probably true. I resist it, but true it is. Nonetheless, that intuition was there: unsolicited, unprovoked, and, truth known, devoid of arrogance, albeit perhaps not devoid of self-centeredness. (Do other people learn about others and naturally draw connections to themselves? I assume so. That's one of the purposes of reading biographies and lives of the saints, but it's no doubt self-centered at some level).

Gardening has a similar spiritual feel. I recently moved into a new house and started a half-acre vegetable garden, complete with its own small greenhouse, cold frames, and compost bins, looking out over a semi-rural backdrop. It's a big improvement from my last garden: a tenth of an acre, neighbor's pop-up camper parked a few feet from my main bed, old green plastic sandbox with a cracked lid holding my compost.

But no matter how much nicer my new vegetable garden is, it'll never be a magnificent showcase, any more than Rodriguez's music will ever change his Detroit neighborhood into performing art's mecca.

But neither Rodriguez nor I care. In that, we're brothers. And Mother Teresa is our sister, for her efforts didn't remotely transform Calcutta. It was an remains a nasty pit of disease and suffering.

All three of us trod on: Rodriguez with his music, Theresa with her charity, me with my garden. The results don't matter because we aren't focusing on making ourselves big shots. We're focused on something outside ourselves, and that focus naturally leads to a detached outlook. The detached outlook, in turn, promotes selflessness, which is simply another word of humility, which takes me back to a repeated theme: gardening is a humbling pursuit. In that, it's a monastic pursuit, and the monastic pursuit is nothing less than the pursuit of holiness.

Gardening, I believe, is a lay monastic pursuit.

And the garden itself is a lay monastery. . . or at least a hermitage. 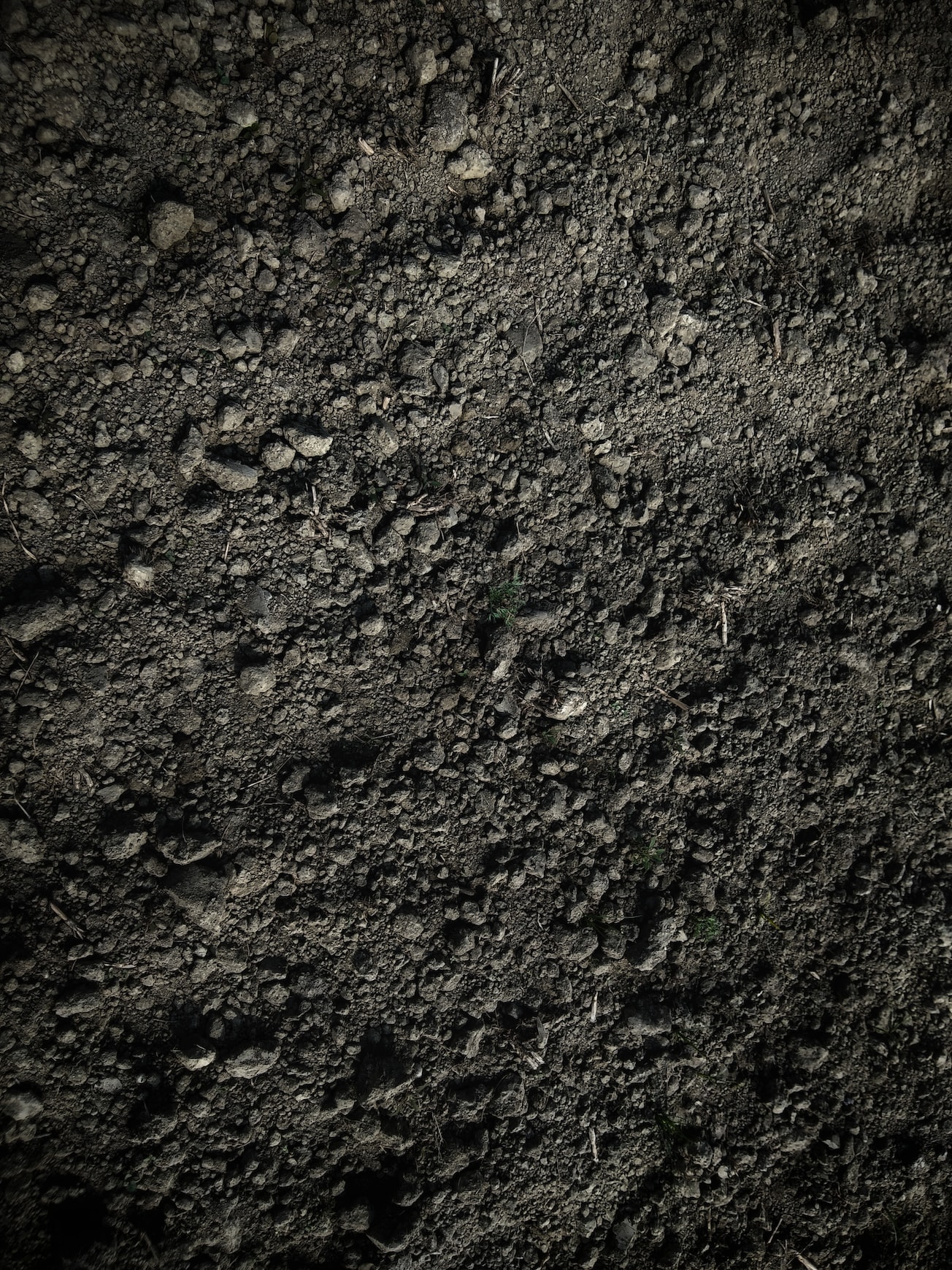 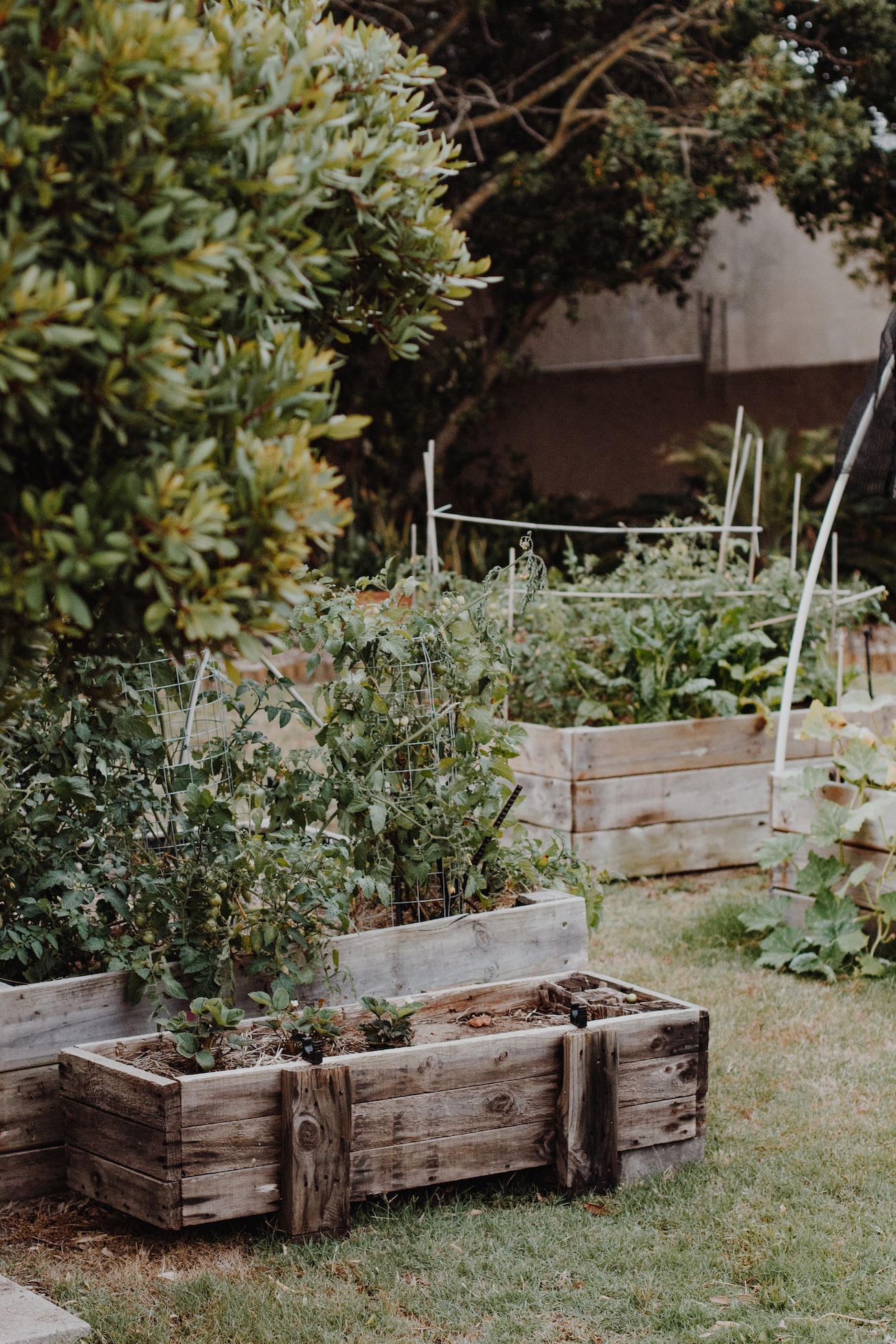