Fantasy literature wasn't even "a thing" until George MacDonald came along. Timothy Larsen flushes it out.

One of my favorite "browsing books" is C.S. Lewis' Anthology: 365 Readings of George MacDonald writings.

I've also long believed that the fiction of George MacDonald is worthy.

Alas, I've never been able to "get into" his fiction.

A small collection of his books sit on my shelf: Phantases, Back of the North Wind, The Princess and the Goblin. The only thing of his I've read: "The Golden Key" short story, which is probably his most famous short story but still, just a short story.

A lot of it is no doubt the prose. It's simply from a different era.

But part of it might be that MacDonald wrote like a 19th-century version of a psychedelic trip.

Indeed, that's how it seemed to contemporary readers.

Timothy Larsen flushes all this out in this splendid essay: Why George MacDonald Matters.

"To this day, readers often find Phantastes to be a deeply strange novel. Nevertheless, we are steadied and orientated by all the fantasy literature that has grown out of it like realist novels suddenly animated by magic. We have Tolkien, but Tolkien only had MacDonald and his followers. To put the point bluntly, no MacDonald, no Tolkien.  It is still a curious book, but as it was the starting point of something new, Phantastes was immeasurably weirder for its original readers.  In fact, MacDonald had gotten ahead of the market."

The whole essay is splendid and points out that, without MacDonald, no Narnia, no A Wrinkle in Time, and probably no GKC's The Man Who was Thursday . . . or even Harry Potter.

"George MacDonald is the fairy godfather of the Inklings. None more so than C. S. Lewis, who referred to MacDonald as his "Master," and who credited his first reading of Phantastes as a life-changing event. . . No Phantastes, no Narnia. In Lewis' novel, The Great Divorce (1945), MacDonald himself is a character who acts as a guide to the spiritual realm much as Virgil does for Dante in The Divine Comedy. Madeleine L'Engle, who was a generation younger than Lewis, also credited the Scottish pioneer of fantasy fiction, and she never outgrew his works, testifying: 'George MacDonald gives me renewed strength during times of trouble.' No MacDonald, no A Wrinkle in Time." 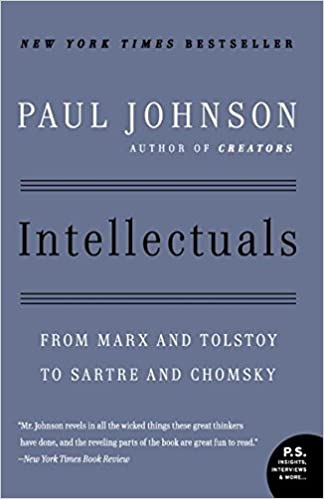