What's Going on at TDE?

What happens on Thursdays?

At TDE, traffic plunges on Thursdays. I'm generally pleased with the traffic figures, but it has been erratic, with noticeable drops on Thursdays.

I decided to use Thursdays for this Housekeeping Matters column. It won't be a weekly feature, though.

Unlike Thursdays, Saturdays have turned into TDE's highest traffic day, so I decided to start a regular Saturday column. I hope you enjoy it.

TDE is looking for support!

Please use the Amazon search widget or any of the TDE Amazon links (bolded links = Amazon links) when you shop this year for Christmas.

Over 75% of Amazon referral fees come between Thanksgiving and the end of the year. Your support is greatly appreciated.

TDE is looking for writers!

Yes, this is a first. If you're interested, use the new email contact form that you'll find in the header. I have one writer coming on board in a few weeks. If anyone else is interested, please email me.

I envision that, until new a new writer is established at TDE, his or her essays and posts will be emailed to me. Max or I will post them and provide the requested attribution and links to your site.

What? You're asking what happened to Medium.com?

It's still going, but in the words of one of its most popular writers: It has become something of a dumpster fire.

I was doing well. It was a classic "don't give up your day job," but I was making enough to pay all my bar bills.

But with its new distribution arrangement, the income has collapsed. I'll be lucky to make $10 a month at this point, so I'm ditching it. I prepaid for a year, so I'm still posting there until May, at which point, unless things change drastically, I'll be writing here exclusively (and for third party hire, as those jobs become available).

Sooooo, I am no longer looking for writers at Medium's "The Eudemon."

Max is my tech guy. He's also my sixth child and wickedly smart when it comes to tech stuff (I've heard him referred to as an "idiot-savant," but that's just me).

I pay him in beer and cigarettes. He's only 17, so such things are much more valuable to him than what they cost me. It's a win-win, kind of like when government taxes you. It's a win-win for both sides, except you.

If you hadn't noticed, this "Catholic Cultural Commentary" site has morphed into two parts: The main features, which are the essays posted down the middle of the homepage, then the TDE blog, which is now broken into four sub-blogs: the traditional TDE blog (upper -right-hand corner), Briefs, Twitter (technically, a "micro-blog"), and The Quote Machine.

I would love to get emails from readers, especially those who have been with me over the years, but also the new readers. Tell me what you like, what you hate, how I must be devilishly handsome to write such stunning prose, etc.

About The Daily Eudemon 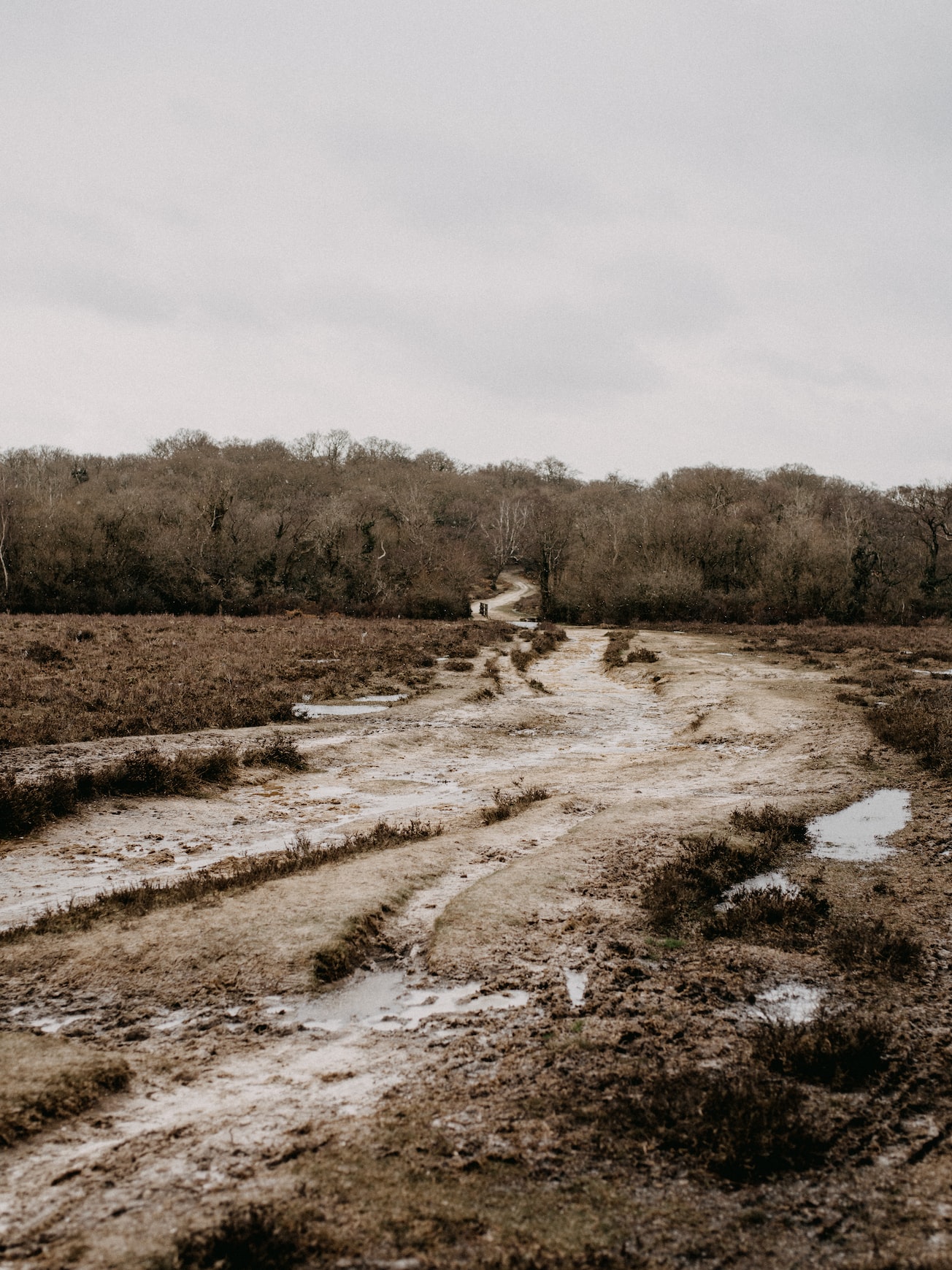 About The Daily Eudemon