McConaughey on His Way to Rome?

Delightful interview from Austin, Texas, with Matthew McConaughey at the Joe Rogan Show. I listened to it yesterday while using my new nifty leaf mulcher to create some great winter beds for my garden (the mulcher is great, but (i) it eats the whipping string pretty fast, and (ii) it goes a lot slower if the leaves are wet).

McConaughey has always struck me as a genuinely decent guy, and this interview confirmed it. He has no problem confirming his Christian faith and I'm pretty sure he's right-of-center politically. How right? I don't know.

But what really grabbed me: his prayer life. He says he spends time getting in touch with himself every morning, then he “bookends” it in the evening by doing a review of his day. He does the review, he says, right before he does his prayers.

Wow. The guy is doing the Examen. He didn't call it that, but that's clearly what he's doing.

I love seeing Catholic practices erupt into pop culture like that. I call it "Accidental Catholicism."

I swear, Ryan Holiday is creating an entire cottage industry out of re-packaging Catholic spiritual practices under the name of “Stoicism” (check out these Stoic medallions that he's selling . . . the guy is really clever).

Here's the thing: If we Catholics have the truth, or the nearest we can come to the truth on this earth, then we are all sitting on a goldmine of marketing possibilities. We all ought to be developing Stoic medallions and making money from them. Doing well while doing good . . . and tithing the proceeds.

Anyway, McConaughey appears to be a guy who has said, “Look. I made it big. I'm famous. I have money. It's time to give back.”

In this regard, he has published a book that he hopes guides and provides assurance to people. He wants people to see his struggles and hopefully find wisdom through its pages.

I believe him. The guy clearly doesn't need any more money (he's supposedly worth over $100 million) or fame. I realize some people simply can't get enough of neither, but I believe McConaughey, through his spiritual practices and his “whiskey philosophy” (Rogan's term), knows he has enough of both and now he is genuinely trying to give back.

I also have a sneaking suspicion he's on his way into the Catholic Church. He didn't remotely intimate it, but (i) his wife is Catholic and he got married in the Church, (ii) he's doing the Examen, (iii) he said other things on the podcast that rang Roman, (iv) he's apparently friends with Ryan Holiday, and (v) he spent a week at a monastery as soon as he became wildly famous in order to make sure he kept his bearings.

We'll see. I'd certainly welcome a man like McConaughey into the fold.

I also like McConaughey because, when Rogan asked him how much sleep he got every night, he replied unabashedly, “nine and a half.”

Most people I know would be embarrassed to admit they sleep that much.  Not McConaughey. And if I had to guess, his response to this would be, “I want people to know how much I sleep, so they don't feel bad for sleeping so much.”

That, I think, is just a small snapshot of what McConaughey is up to these days.

Give Gloria! The Neo-Garage Rock Movement

I’ll Sleep When I’m Dead: The Dirty Life and Times of Warren Zevon 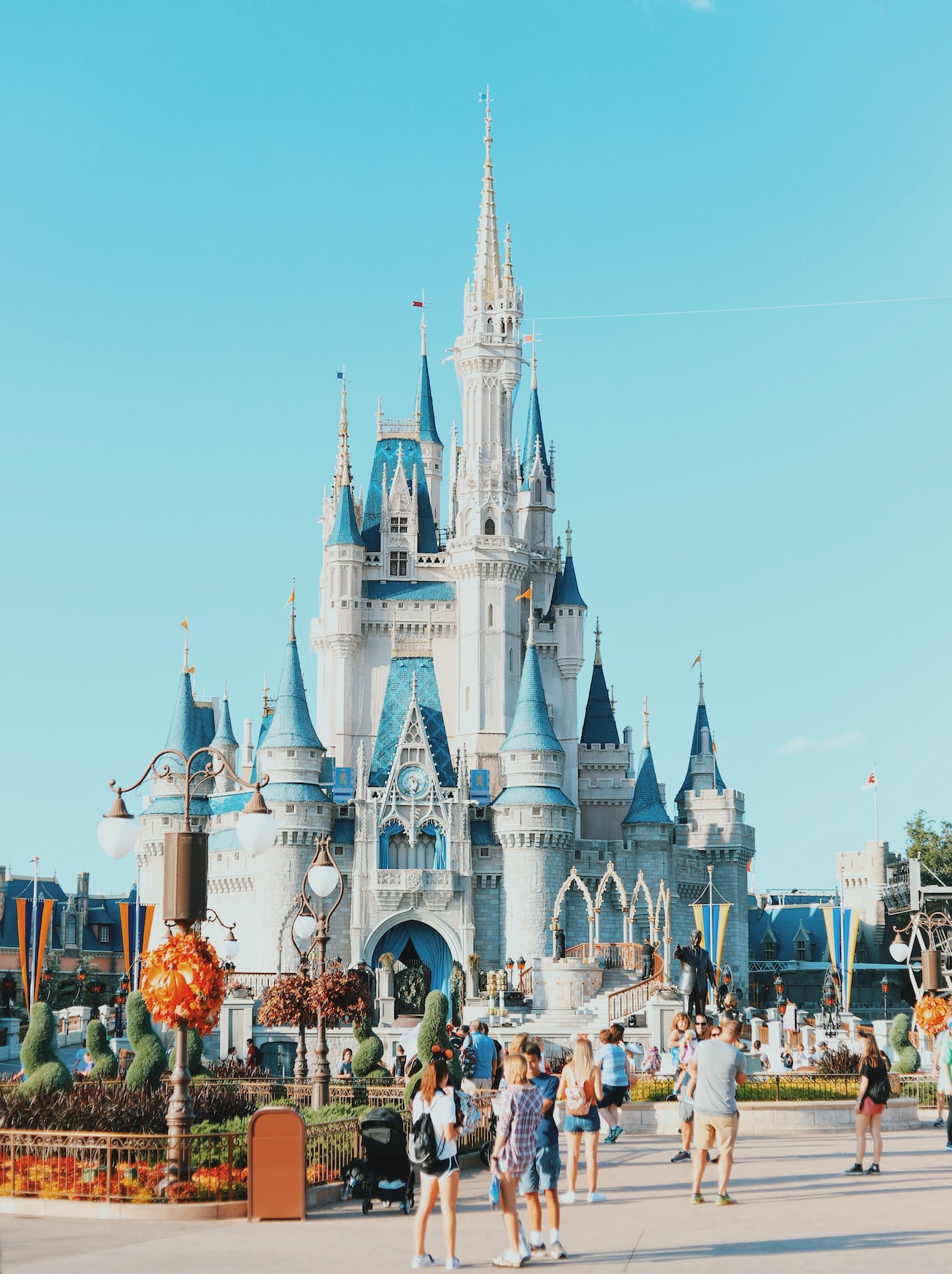