Interesting article about "helicopter parents": folks who hover over their children at college, complaining and intervening at every level. Link. Excerpt:

Heightened parental involvement is one of the biggest changes on college campuses in the last decade, experts say. One major reason is the tight bond between Baby Boomer parents and their children.

"This is a group of parents who have been more involved in their children's development since in utero on than any generation in American history," said Helen E. Johnson, author of "Don't Tell Me What To Do, Just Send Money," a guide for college parents. "I think colleges have been far too responsive in inappropriate ways to this very savvy group of consumers."

Another factor is cell phones. The era of the 10-minute weekly check-in from the pay phone in the hall has given way to nearly constant contact. Rob Sobelman, a Colgate sophomore, says when students walk out of a test, many dial home immediately to report how it went. One friend checks in with her mother every night before going to sleep, he said.

The article doesn't mention another major factor: These parents have only one or two children. This means that they have channeled enormous attention into a few children, when such attention is meant to be spread among many. When the kids take off, the parents entire life is suddenly altered and there's no one left at home to take care of.

Another factor: Baby Boomers are self-indulgent, and their controlling, hyper-involved parenting habits reflect that. 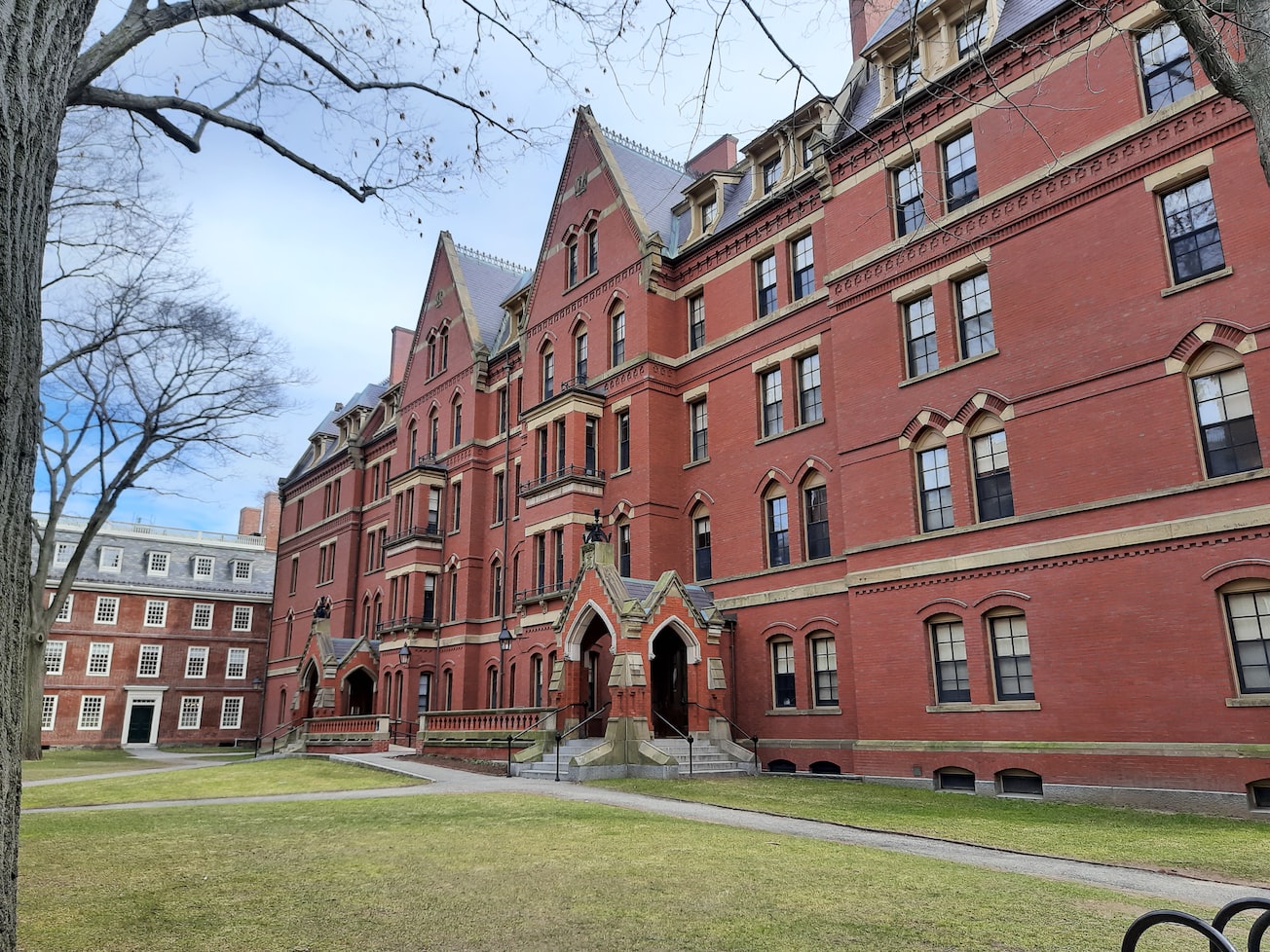